'They beat and stole from me,' DJ Zawadi on having his locks shaved by force

A video of him being shaved has gone viral

• DJ Zawadi has come out to speak about the ordeal where he was forcefully shaved. He alleges to have been beaten by the people he branded goons. 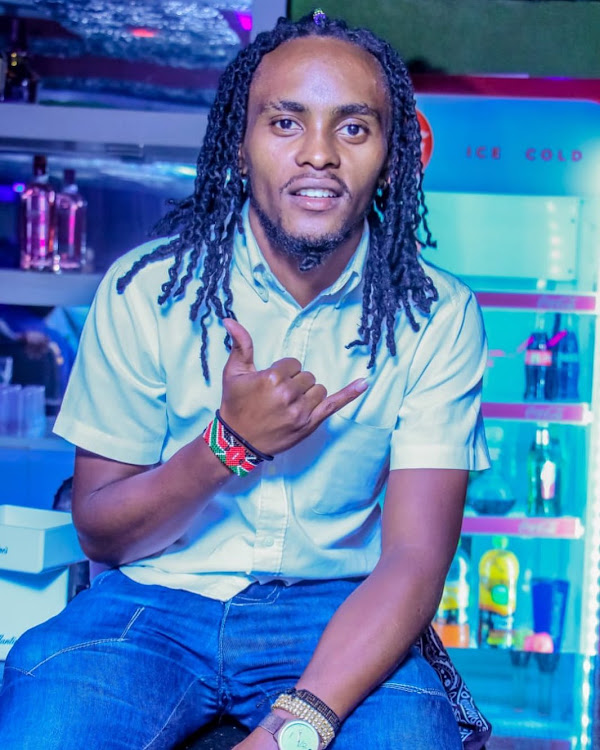 Geoffrey Zawadi known as DJ Zawadi was taped being forcefully shaved off his dreadlocks by the boyfriend of his hairdresser. This was after he allegedly failed to pay a debt after being given hair services.

Zawadi is now speaking out saying that the incident was not about clout chasing. He added that people who harassed him also beat him up and stole his silver rings and two mobile phones.

(The man shaved my dreadlocks in Koma and this is not clout chasing. Judy and I had an agreement and I must admit that I failed on my part but it was due to some circumstances.)

(The goons beat me and stole an iPhone 6 from me and an Android phone. In my pocket, I had money, silver rings and a chain, they stole everything. They tried to remove a tattoo that is very fresh and I have a scar."

DJ Moz revealed that he chose to have the procedure after his wife developed complications with birth control methods.
Entertainment
1 year ago