• Willy Paul says the reason he is doing secular music is that his secular songs are hits as compared to when he was doing gospel. 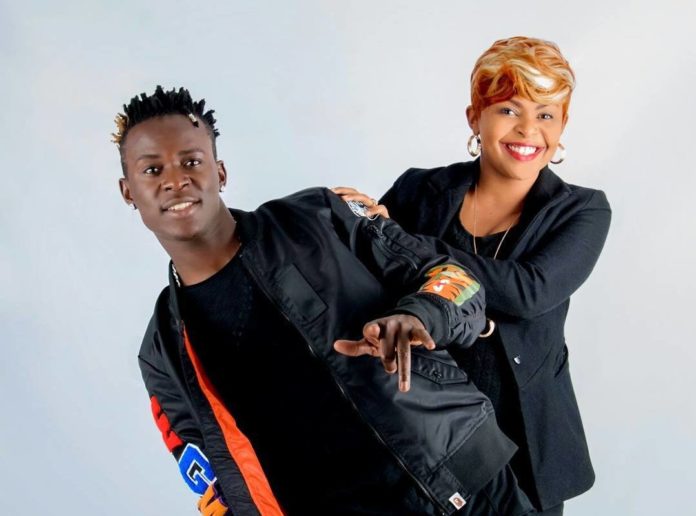 When Willy Paul  called out Size 8 for blocking him, fans knew there was a hit cooking.

This is because clout chasing has become a norm in the entertainment industry.

Well, the two artistes have released a hit together titled 'Lenga'.

It is a short conversation between Willy Paul and Size 8, SIze 8 on why Willy Paul left gospel.

Willy Paul says the reason he is doing secular music is that his secular songs are hits as compared to when he was doing gospel.

Size 8 in her response, says she does not know about his songs since she longer listens to secular music.

She went on to beg the singer to go back to serving God.

On his response, Willy Paul insists that his relationship with God is okay but he quit since some of the gospel artistes did not want him to be there.

''An honest candid conversation between willy.paul.msafi and I, Willy you claim nilikulenga but bro wewe ulilenga Jesus Christ kwanza yet Jesus has done so much bro come back to God ,God loves you!!!

Guys No matter what hold on to christ!!! The world is full of lies and deceit THE DEVIL IS A BIG LIAR!!! JESUS CHRIST THE ONLY TRUE WAY, EVERYTHING ELSE WILL PASS AWAY THE WORLD AND ALL ITS VANITY!''