• Eric Omondi said that he wanted to make the show last longer and so he avoided anything that would jeopardise it. 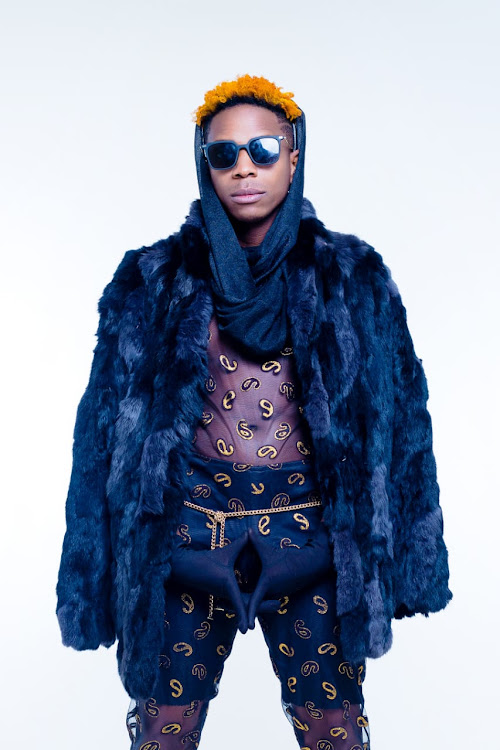 Comedian Eric Omondi has refuted claims that he slept with any of 'Wife Material' reality show contestants.

Speaking on the BTG News YouTube channel, the comedian said that he wanted to make the show last longer and so he avoided anything that would jeopardise it.

He added that he was the only man in the show, and since he was the one hosting the girls, he would be left alone with them when the filming was over.

"Men are different from women. When you are in one house with 15 women, there is a lot that goes down in that house. Remember I am one man who only has two cameramen and one soundman.

From the moment the production ends at 10 pm, I remain with those ladies, alone because I am their host. For the show to have been successful, I can't touch or show that I favour one girl.

That would mean the show ends faster. Women are very sensitive, they will know if something went down."

Eric said that claims by socialite Shakila about sleeping with her were false.

He announced that the third season will be happening soon featuring women from Ethiopia, Rwanda, South Sudan and Nigeria.

"I am nobody's baby mama, so don't think you can hold my life."
Entertainment
3 weeks ago