'I am still married,' Nyota Ndogo turns down proposal to be a second wife

•’I was not dumped, I am still married and even if I wasn’t I can’t. 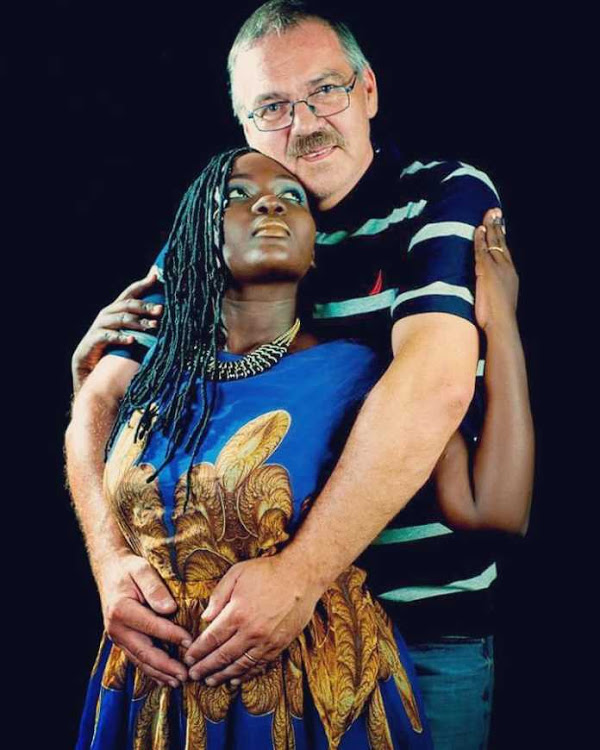 Mombasa-based artiste Nyota Ndogo has turned down an offer from a fan to be a second wife.

The singer insisted that she is married and not divorced as a section of Kenyans think.

This she revealed after a fan of hers offered to let her husband marry Nyota Ndogo as a second wife.

Nyota now says she cannot accept such a proposal as she is still someone’s wife.

‘’My name is…. I am married with two kids. I love my husband very much and I would be lying if I said he does not fulfill my needs as his wife.

My kids go to a good school. A few days ago, my in-law leaked a secret to me that my husband plans on bringing a second wife.

I am writing this because I am your biggest fan and I have followed you for a long time. I know that your white husband left you. I am proposing that when my husband brings about the topic of him marrying a second wife, I ask him to marry you," the fan said.

"That way, we will live happily as you and I love our husband. I saw your true love and you will love my husband, plus you have a clean heart.

Please respond, I know my husband will soon ask me about it. And I am sorry in case you feel I have disrespected you. I love you Nyota Ndogo.’’

Nyota said she had responded saying she would never consider being a second wife.

’I was not dumped, I am still married and even if I wasn’t I can’t.’’ said the mother of two.

Ladies, would you get married as a second wife?

An overjoyed Nyota Ndogo said she was unable to answer the message due to excitement.
Entertainment
1 month ago