• DJ Moz revealed that he chose to have the procedure after his wife developed complications with birth control methods. 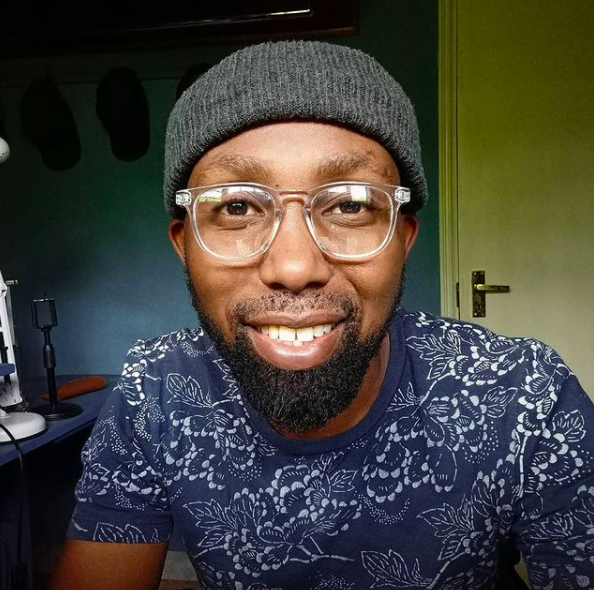 Kubamba Radio host DJ Moz has opened up on having a vasectomy as a family planning method.

According to Moses Kimathi alias DJ Moz, the burden of contraceptives should not be left to women alone.

In an interview with Valentine Njoroge, the celebrated DJ revealed that he chose to have the procedure after his wife developed complications with birth control methods.

"I'm married and I have been for 13 years. The reality is that the burden of family planning had always been on my wife. My wife had been on the pill for the longest time and it was also not good for her and I knew it was affecting her.

She and I had this conversation from time to time and we had agreed that it had to stop. We had come to the point where we now had three kids and the cycle had to stop... So vasectomy became an option," DJ Moz revealed.

The DJ said that the procedure was successful and he is functioning normally.

This talk comes amid a heated debate after former Radio Presenter Nick Ndenda revealed that he had done a vasectomy.

The reports came after he announced his break-up with Muthoni Gitau.

In a past conversation, Nick Ndenda had said that his vasectomy is because he did not want to get children, and also did not want his wife to have a hard time with contraceptives.

Nick Ndeda clears the air on why he had a vasectomy

Many have termed Nick Ndeda as a 'simp' who sacrificed a lot for Muthoni, only for their relationship to last for 7 years.
Entertainment
1 year ago