• The couple parted ways amicably early this year and is now co-parenting their little boy. 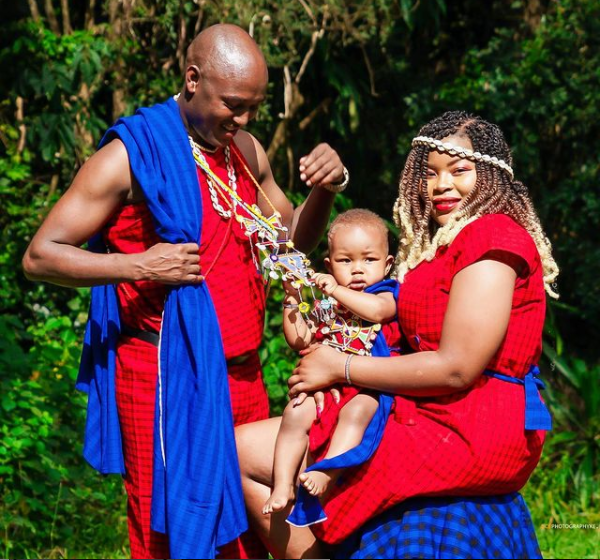 Recently, Stephen Letoo celebrated his birthday, but his partner was notably missing.

He posted the little one's pictures on his Instagram page, and unlike his first birthday, this time he did not post his mother.

It is now clear that Stephen Letoo broke up with Winnie early this year.

Sources privy to Mpasho indicate that the couple parted ways amicably and is now co-parenting their little boy.

The couple welcomed their baby in 2019, and that was the first time Letoo introduced Winnie as his bae.

Mpasho reached out to the journalist for his comments but he did not answer.

Being a Maasai man, Letoo has not shied away from embracing polygamy.

While celebrating mothers day this year, the Citizen TV journalist sad; "Polygamy is better than monogamy!"