Singer was left on his knees

•Diva then took the flowers and disposed them off, then walked out leaving Lava Lava on his knees while crying. 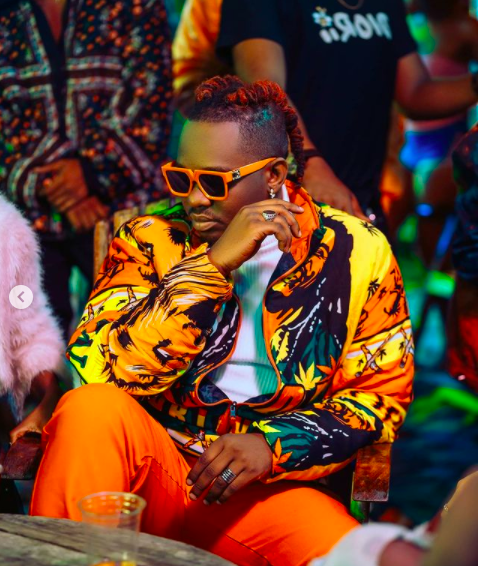 Tanzanian singer Lava Lava has posted the famous Zari Hassan black rose on his social media. A black rose signifies the end of a relationship.

This is after he surprised songstress Lulu Diva while on a live interview on radio. He was dressed in pink and held a bouquet of flowers. He asked for forgiveness but Diva wasn't ready to listen to the WCB signed artiste.

Diva then took the flowers and disposed them off, then walked out leaving Lava Lava on his knees while crying.

Before the incident, Lava went to social media to apologize saying Diva had not spoken to him for two weeks.

Not every fan has sympathized with Lava as most of his fans think he is creating a stunt for an upcoming project.

He has met with different Hollywood stars
Entertainment
1 year ago