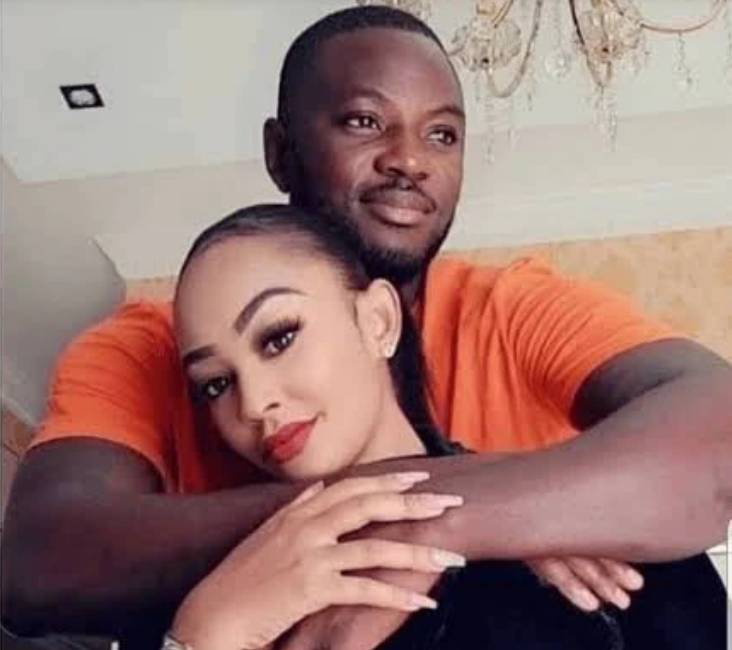 Zari Hassan announced through her social media platforms yesterday that she had broken up with her new man identified as 'Dark Stallion'.

"Your self-respect and self-worth should always be stronger than your feelings. #PeaceofMind."

Well, her bae has responded to the breakup message shared by the mother of five.

''Strong, Charming and beautiful. I will miss you mama Pinto. Good luck.''

This was a few months after confessing that her affair with the man she had introduced as KingBae didn’t last long.

"Yes, KingBae was there, he was such a chilled guy, but shit happens and it didn’t last na kila mtu akaenda zake, but we still talk once in a while because he was attached to our lives."

Peace of mind! Zari's break up post with Dark Stallion

Fans raised eyebrows claiming it could be a stunt to push her reality show with Diamond that will air on Netflix soon.
Entertainment
3 weeks ago