DJ TopDonn takes African music across the US

Hopes to keep African music on the mainstream

• DJ has over 20 years experience 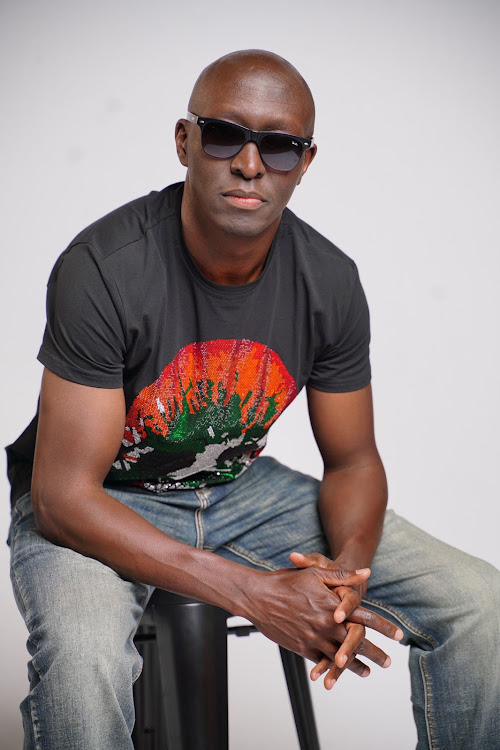 Kenyan-Chicago based disc jockey, DJ TopDonn is opening more opportunities for African music to be played in the US.

TopDonn was in the "Sway In The Morning Show" which broadcasts in the United States on Sirius XM Radio.

It is said to be one of the biggest urban platforms in the United States.

DJ TopDonn indicated that his set mainly consisted of African HipHop tracks from the likes of King Kaka, Octopizzo, Nyashinki, AKA & more.

"My task is to utilize whatever platform I have to keep pushing music from the African continent onto the mainstream. We have been doing this for a very long time under our Afrodisiac banner and it's great that large media houses in the United States are starting to take notice of the huge talent base that exists in Africa"

He has previously served as on-air talent for various shows in the US.

He is the co-founder of the Afrodisiac Management Group and an Internationally renowned DJ  and entertainment entrepreneur with over 20 years of experience.

Reason why Willy Paul is all over sudden pulling stunts