Nairobi photographer drugged and robbed of equipment worth 300K

•According to a medical report Timothy tested positive for the drug Benzodiazepines. He was dizzy and confused at the time of being taken to the hospital. 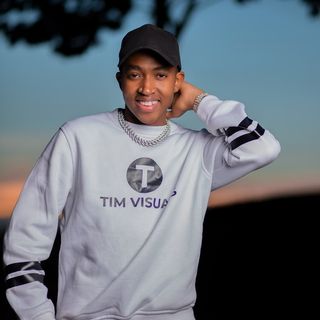 A Nairobi-based photographer identified as Timothy Ndung'u is counting his losses after his cameras were stolen while visiting a client.

According to Timothy, two ladies had booked an apartment named Boon apartments along TRM drive and booked for his services.

Upon reaching the place they offered him some coffee which he took not knowing he was being drugged.

''I arrived there and they offered me some coffee...

I started feeling drowsy and I blacked out. they took all the equipment that I had hired from another photographer called faux arts and its worth is around 300k..

The Airbnb they had rented says they didn't take their details upon check-in and check out...CCTV footage can see them come in and leave almost 2 hours later.

I woke up at 7pm and everything was gone.''

According to a medical report, Timothy tested positive for the drug Benzodiazepines. He was dizzy and confused at the time of being taken to the hospital. 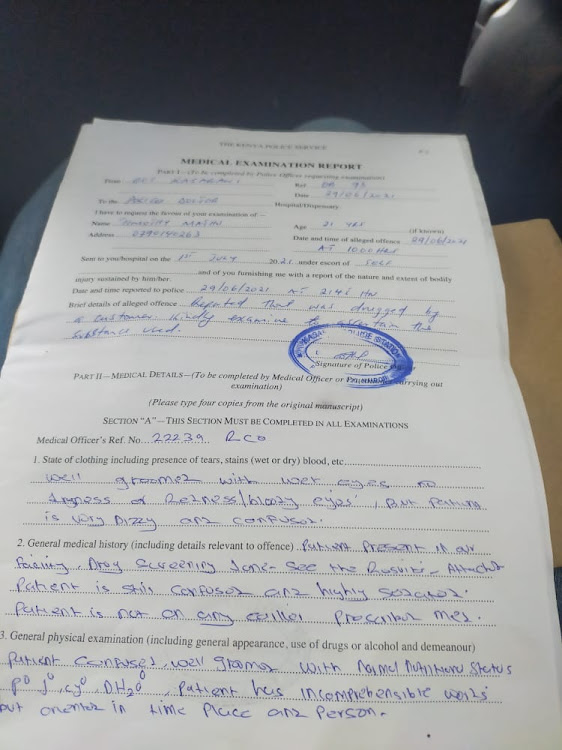 A lady identified as Doris had lied the cameras were not working something the caretaker has refuted.

According to the caretaker he deals with rentals while Doris is the office assistant.

Doris did not take details of the ladies involved in the theft and that is what has made many conclude this was an inside job.

Please be careful out there.