What it means for Diamond to collabo with Busta Rhymes 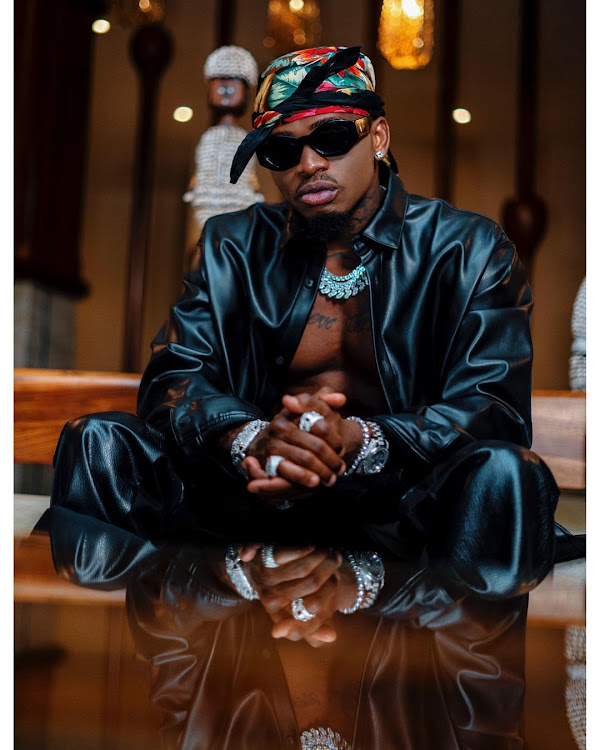 Diamond Platnumz is in Los Angeles where he was attending the BET awards held over the weekend.

But he failed to win the award for the Best International Act, which went to Nigeria's Burna Boy.

Now, the Tanzanian singer is using his opportunity in the USA to create connections. He shared a video with Busta Rymes and Swizz Beatz at the studio. This is proof enough that he is about to work with the two.

The singer had announced that while in L.A, he would finish up his upcoming album.

But what does it mean for Diamond to collabo with Busta Rymes?

Rymes is an icon with connections in Hollywood. He was  named among 50 greatest MCs of time between 1987-2007 by about.com.

He was also named among the 50 lyricists of all time and hip-hop's greatest visual artists.

He was a member of the Ruff Ryders.

Having released his very first album 'The Coming' in 1996, Busta Rymes has gone to become an icon in the global music industry.

Diamond's association with Rymes is propelling his career to higher levels.

2. Put Your Hands Where My Eyes Could See

8. I Know What You Want and

Diamond enroute to L.A for the BETs after petition to drop him

He will battle it out with Burna Boy, Wizkid
Entertainment
1 month ago