He and his younger brother have landed leadership roles

• It comes months after loosing elections 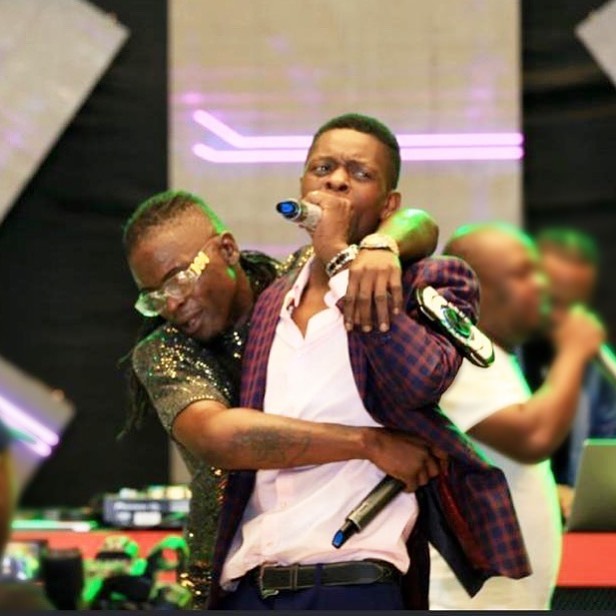 Chameleone vowed to work with other Ugandan artistes while still doing his leadership duties.

Pallaso is looking forward to make efforts to make sure artistes are protected together with their music.

This comes just months after Chameleone lost the Kampala Mayor elections in the last Ugandan general elections held in February.

He lost the bid to Forum for Democratic Change (FDC) candidate Erias Lukwago who had about 194,592 votes according to the results.

Whether or not he will still vie for another political seat is a question he is yet to answer.