• Luckily I had told my first wife earlier that I have two kids hence she did not find out from social media.' 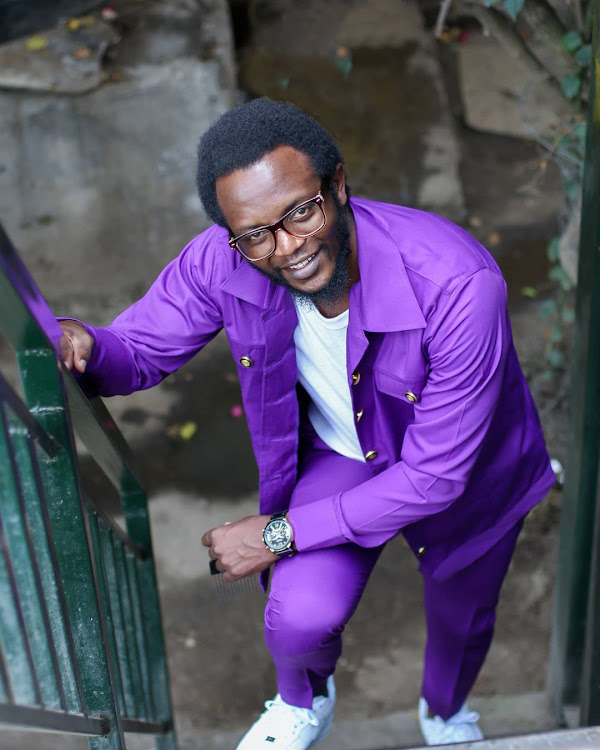 Professor Hamo has revealed how women camped on his DM praising him for having 'mbegu safi' after he was exposed by his baby Mama Jemutai.

Speaking during an interview on the show 'Oh Men.' he said

''The same people who were blasting me were the ones going to my DM praising me saying vile mbegu yangu inaweza.''

I have also shaved some of Kenya's millionaires.
Politics
1 year ago

He also shared that '

''There are some things my wives did not know and when I told them they were empathetic and understanding of my situation.

Most of us want to protect the image we have as sharing our problems might distort the image the public has of us.''

''Before the scandal there were times there was no communication between us. But I had to accept my mistake and find a solution.

Luckily I had told my first wife earlier that I have two kids hence she did not find out from social media.''

Hamo went on to add that before he was exposed on social media for being a deadbeat he had a dream of him being liberated and prospering in life.

The dream has come to pass.

Before I was exposed by Obare I woke up with a dream and I was happy and free.

''In the dream, I was earning more than I was currently earning. The same day I was leaving my Radio job I got a memo saying my salary has been increased.

My faith has really helped me get through this.'' he said