'We miss you so much,' Rapper AKA remembers late fiancée

Singer's fiancée fell from tenth floor of a hotel 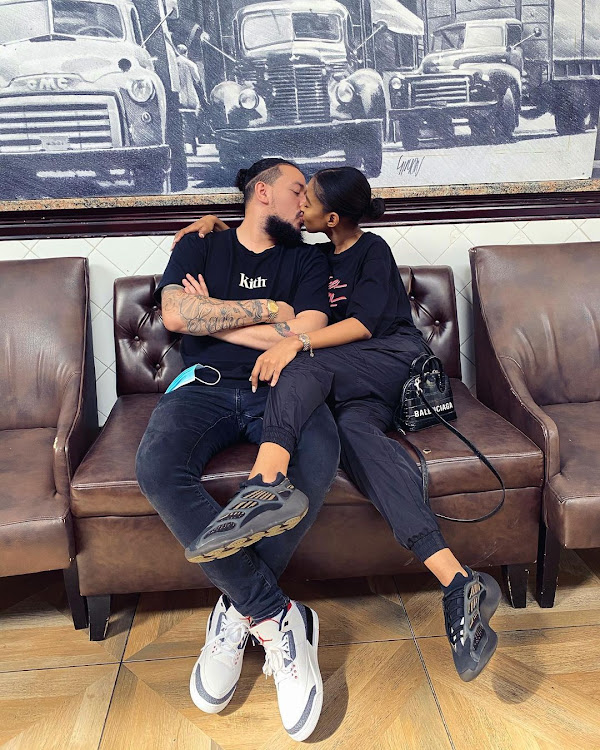 South African rapper AKA is back on social media after a few months hiatus. The rapper has been making headlines since the death of his fiancée Anele Tembe in April this year.

Anele fell from the tenth floor of Pepperclub hotel in Cape Town where the two were staying at the time.

After months of not being active on social media, AKA shared the last photo he took of Anele and wrote;

"Fathers Day was very difficult for me. Difficult because as much as I have lost you, as a father I cannot even imagine what it feels like to lose a child, especially someone as amazing as you.

This is the last picture I took of you, and this is how I choose to remember you. I pray for your family every single day, as I do for mine. We miss you so much Anele. So so much. Everything reminds me of you. 💜 💍"

AKA had been criticised after a close friend leaked a video to the media showing Anelle breaking down and emotional inside their Johannesburg apartment.

Another video showed AKA breaking the door of the room that Anele was in.

In an interview, the rapper said he and Anele had their ups and downs as a couple and when they decided to talk about it, things took another turn and Anele threatened to commit suicide.