Pay me! Drama as news anchor demands for salary on live TV 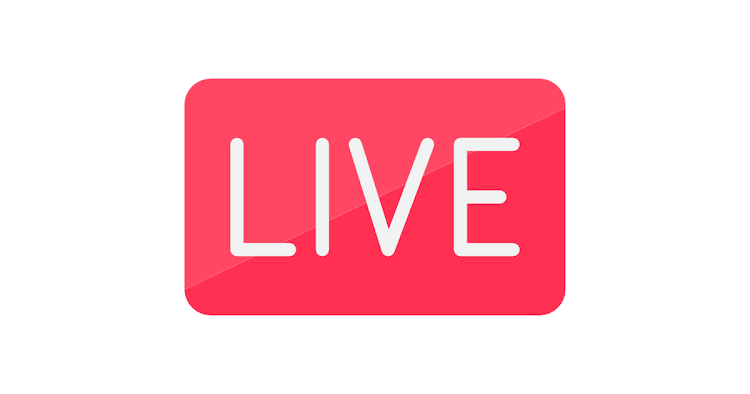 A Zambian news anchor went viral after he interrupted a live broadcast to ask the media house to pay him.

The KBN TV news anchor identified as Kabinda Kalimina said he and his colleagues had not been paid and demanded that they get paid ASAP.

He did this announcement just after reading the news headlines.

The CEO of the media house CEO of KBN TV, Kennedy K Mambwe in a statement insinuated that the news anchor was drunk;

“As KBN TV, we are appalled with the drunken behaviour exhibited through a video clip that had gone viral on social media and staged by one of our part-time presenters during what should have the main news bulletin last night."

He said that his organisation has very well-established grievance procedures for all members of staff through which they can channel their complaints.

“Therefore, last night’s behaviour by Kabinda Kalimina is out of character and does not represent who we are as a station."

Laban- Cliff Onserio, a former news anchor at NTV will also be participating in the World Rally Championship.
Entertainment
1 year ago

The station is investigating to find out how "a drunken part-time presenter found himself on air unabated and disciplinary action will be taken against anyone who may have been party to the scheme.”

On Facebook the news anchor denied claims of having been drunk on Live TV as he had done other bulletins during the day.