The two artistes have each released projects back to back

•They are longtime frenemies 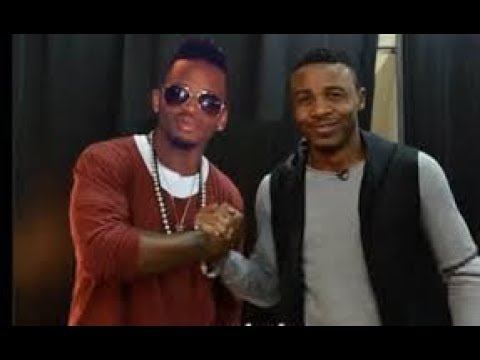 The internet in Tanzania is on fire. Diamond Platnumz has slammed fans for stirring beef between him and Ali Kiba.

The two singers have released songs and each one's die-hard fans are fighting to make their favourite number one in Youtube views.

This comes just days after Diamond Platnumz flaunted a Cadillac Escalade which he had reportedly shipped into Tanzania.

This is the second Escalade the singer is showcasing after fans alleged that the first car was second-hand. To prove his point, videos of his new machine went viral when it was being presented to him at his mansion.

All this time, Ali Kiba has kept quiet as his fans have been doing the fighting for him on social media.

Diamond and Kiba have each released two songs in a raw, collabos and singles.

"You are wasting alot of time bringing beef to your Tanzanian artistes so that they can argue, Instead of using that time to promote them and bring Glory to our nation, its a shame" 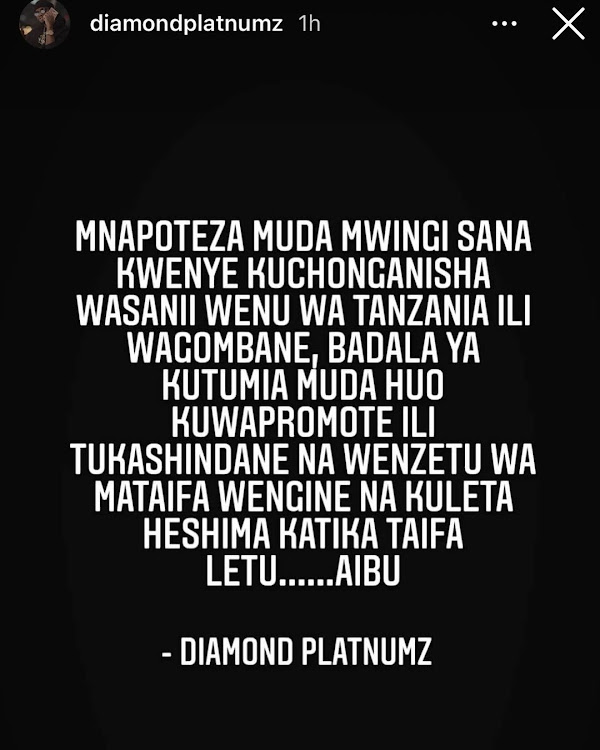 Kiba is said to be jetting into the country mid-next week for a media tour.