• In a statement, Akothee said the team refused to identify themselves and did not have official communication about the assignment they were doing at her residence. 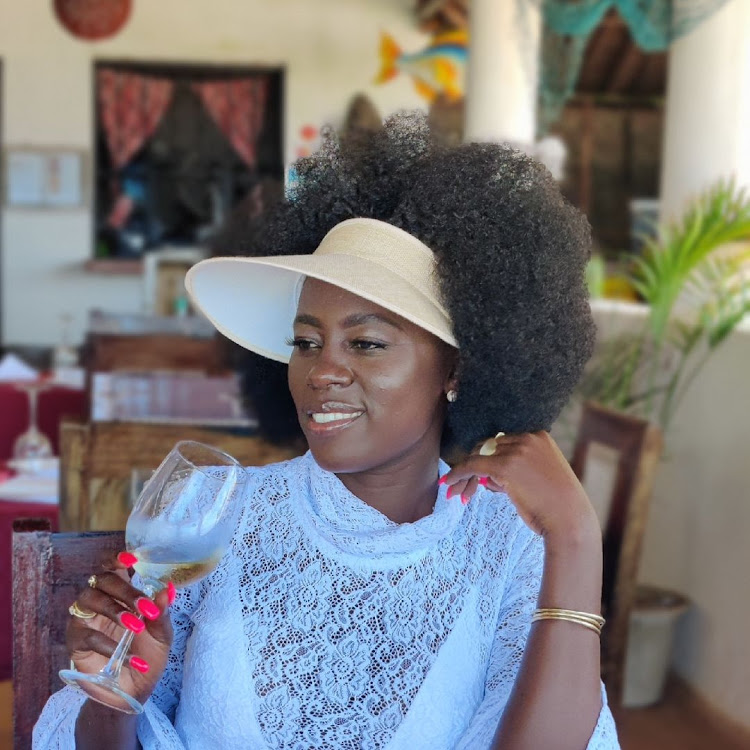 Akothee has called out Kenya Power staff in Migori  for forcing themselves in her home on Wednesday.

In a statement, Akothee said the team refused to identify themselves and did not have official communication about the assignment they were doing at her residence.

She explained that power cables are passing through her huge compound and the team said they wanted to work on them.

Akothee said she stopped people from coming to her home without an appointment since some come to use the opportunity to take pictures of her private mansion.

She went on to give orders for any visitor going to her home.

"Moving forward two things 1. Come and move out all the wires passing through my compound outside my compound so you can be accessing it anytime you feel like.

2. I will only allow your team with an official letter to come into my compound and only with appointments.They refused to identify themselves or even leave us with their contacts No one comes into my home without an appointment.

3. When we call you for emergencies you don't even respond so what's the agency for ? 4. Next time your employees force themselves into my compound ,I will take actions into my hands ,as they also threatened to disconnect electricity."

'I was anorexic because of drug abuse' Huddah Monroe opens up

People were counting days to when I will collapse and die.
Lifestyle
1 year ago