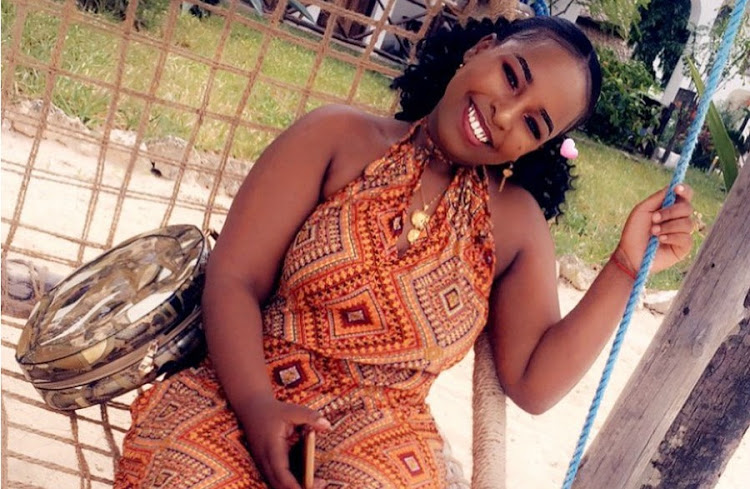 Saumu Mbuvi, the daughter of former Nairobi Governor Mike Sonko has confirmed the closure of her high-end club.

The Wakanda Club that was Located in Westlands ,Krishna Centre 1st floor is no longer operating.

In a question and answer session on her Insta stories, the mother of two confirmed the closure of the club that was opened with pomp and colour in 2019.

"Closed but be ready for another one soon."

Saumu Mbuvi, who boasts of being a successful businesswoman had invested alot of money in Club Wakanda. The interior designs of the club depicted affluence and her customers were high end people.

During its launch, Saumu threw a lavish birthday party for her then boyfriend who also acted as her business partner.

“With you by my side, I feel very safe and ready to take on any challenge or obstacle. You are an amazing teammate, and I love you for that. Happy birthday, my love,” Saumu remarked.

However, days later the relationship fell apart, and as a result, Saumu unfollowed bot her bae and club Wakanda on her social media pages.

A sneak peek of Club Wakanda's Instagram page shows they were last active in October 2019.