'I told him it's over,' Wahu speaks on attempt to divorce Nameless 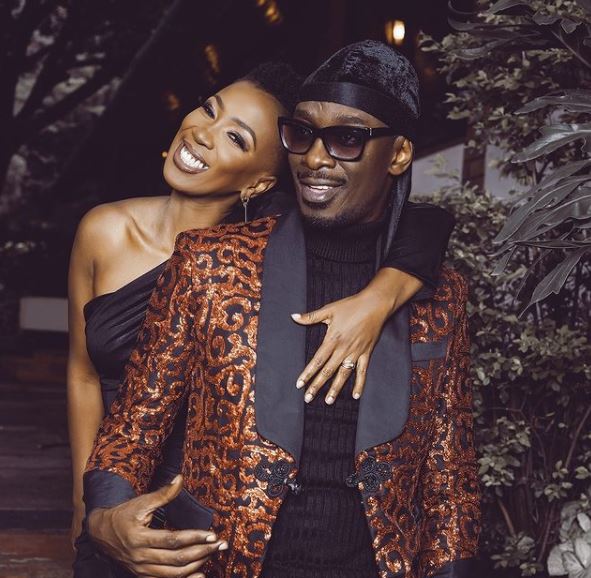 Musicians Wahu and Nameless have always stood out as a super couple in the showbiz industry.

However, their love story has faced many hurdles just like any other marriage.

In more than 15 years of their marriage, the couple has faced bad times that have led to a brief separation, and even an attempted divorce.

Speaking on their reality show named This Love, Wahu revealed that she almost divorced nameless due to their religious differences.

“I have always been born again and of course with my friends they did not like the fact that he was not saved also, one time I told him it was over. Then he wrote in my journal saying he did not understand why he was not good for me,” Wahu said.

This is not the first time they are talking on their attempt to call it quits.

In 2019, Nameless opened up on their difficult moments just before he became a dad.

“In the beginning of marriage two or three years after, I was wondering what was happening. Then just when we got married she got pregnant. With pregnancy comes a lot of uncertainty. I almost left at that time,” he said.

Just like any other couple, the two have had their bad days living together. But they have stood strong.

we had planned to call him to do an interview for our DocuReality because he was an important part of our journey.
Entertainment
1 year ago