•Two bottles of anesthesia drugs labelled ketamine and midazolam, alongside a syringe were found.

The death of Dr. Lydia Wahura Kanyoro, a pediatrician at Kenyatta National Hospital on Saturday evening has left many in shock.

The 35-year-old committed suicide by injecting herself with anesthesia drugs while in her car at Kenyatta National Hospital's parking lot.

Lydia who was a postgraduate student in Paediatrics at the UoN’s School of Medicine in KNh is said to have left an ongoing MA class at the UON moments earlier.

Two bottles of anesthesia drugs labeled ketamine and midazolam, alongside a syringe were found. She left behind a printed suicide note that police are yet to disclose.

we had planned to call him to do an interview for our DocuReality because he was an important part of our journey.
Entertainment
4 months ago

It's also alleged that she called some of her relatives to tell them where she was and what she had planned to do, before committing suicide.

“She was lying in the back seat and had injected a syringe on her left arm. Also found inside the car were vials of Ketamine and midazolam drugs,” police said. 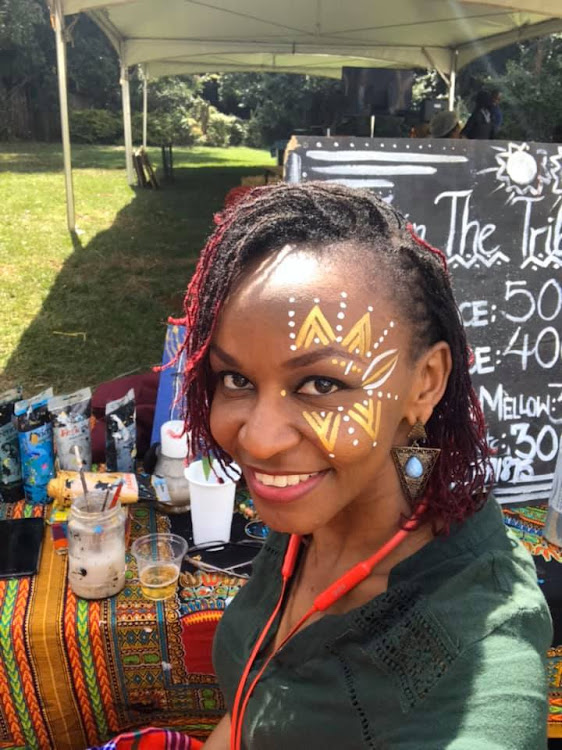