• One of her friends told Kamene to her face that she had made the worst decision in her career, she wasn’t go anywhere and was prepared to see her fail. 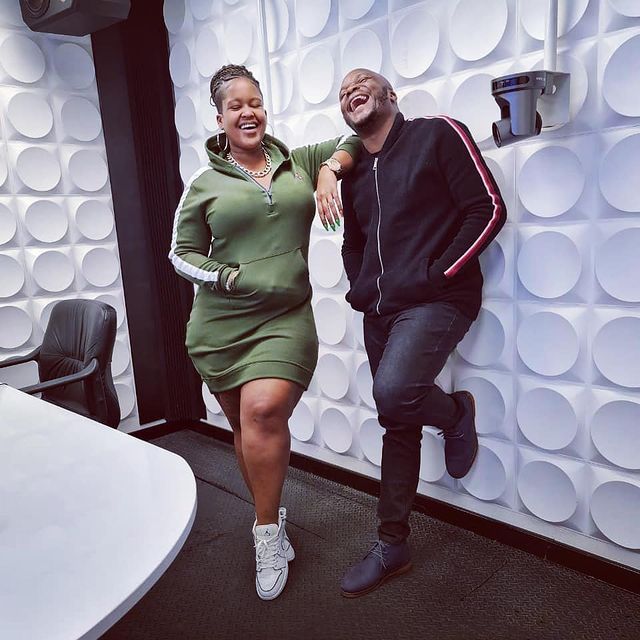 Kiss FM presenter Kamene Goro has recalled how one of her close friends at the time she quit her previous radio job told her that she had committed career suicide.

Speaking during their breakfast show with Jalas, Kamene said;

“She told me to my face that I had made the worst decision in my career, I wouldn’t go anywhere and was prepared to see me fail.”

Kamene has been doing well and she said that her career at the station helped her buy a new Mercedes Benz.

“They thought I would start struggling and using Matatus or my whole life would come to a stop. When I got my baby (Mercedes Benz) I sent her a photo of it plus the logbook and said ‘God is not from your village’”

Kamene added that another of her friends also predicted that with Jalang’o joining the station, he would overshadow her.

Jalas recalled that people asked him severally whether he would succeed in a radio that broadcast in English yet he was doing a show in Swahili.

“We will use this to make our grand entry at Kiss 100 offices,” he said while showcasing the vehicle on his Instagram.

They called on Chimano to pay their money, that has since accrued interests.
Entertainment
4 days ago