'I never wanted to be married,' Vera Sidika 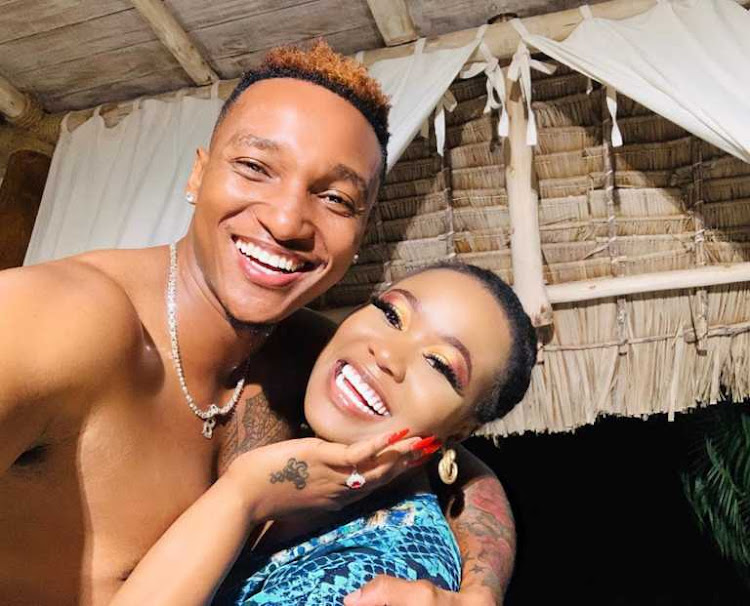 Socialite Vera Sidika says she was against marriage and never thought she would settle down.

In a recent Q and A session with her fans, Vera who is currently married to Brown Mauzo said she never knew that marriage would turn out to be a beautiful thing.

She described her former relationship with Tanzanian' Chinasa as a terrible experience.

According to her, the five months relationship was unbearable, and it took a lot of endurance for it to last for the short period.

"Honestly, I used to be against marriage in the past. I said I would never get married. Here I am today its the sweetest, amazing journey for me so far."

Socialite Vera Sidika has thrown dark, like very dark shade at her ex-boyfriends.
Entertainment
6 days ago

Adding, "Guess because hubby and are very compatible plus other than lovers we are best of friends. we talk about everything. no secrets, we joke laugh, enjoy life gossip. It's pure bliss. Never knew marriage can be so beautiful. I think with the right person it works."

She said that her current relationship is the longest she has ever been in adding that they would be celebrating their 1st anniversary in August.

"12th August 2021, 1st anniversary. Wow. Guess what. This is the longest relationship I've ever been in and the most unproblematic. No public stunts, no trying to prove a point to nobody genuinely living life."

She continued, "For some reason, my past relationships lasted 5-6months but by this time I have known you in and out to know if there's a future or not."

Nviiri speaks out after abuse allegations

Nviiri was accused of physically abusing Youtuber
Entertainment
6 days ago