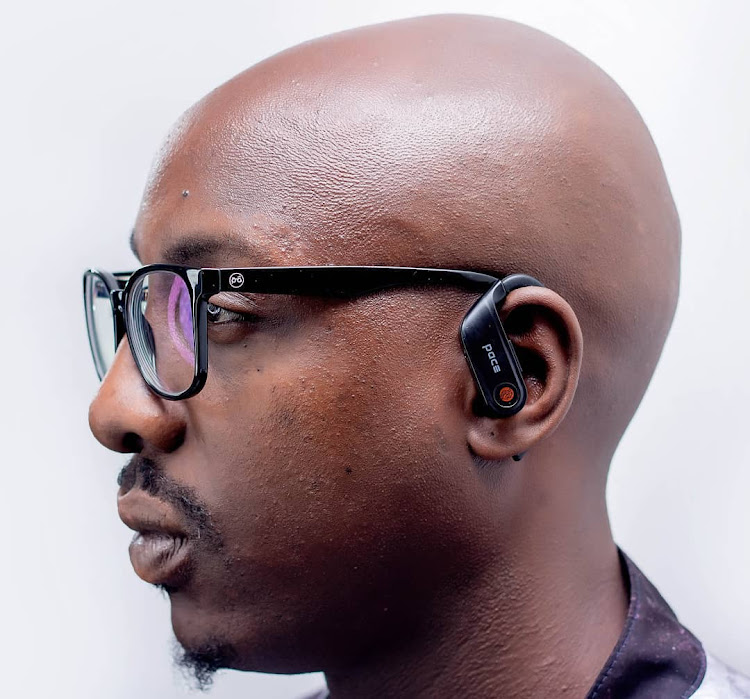 Bien Barasa of the boy band Sauti Sol is scared for his life after a BBC report said that bald men are being killed and their heads used for rituals.

The behaviour is rampant in Malawi and Tanzania.

According to a report by BBC Police in Mozambique have warned bald men to be on the lookout as their bald heads are a target among ritualists and witch doctors.

The belief is that the heads of bald men contain gold.

So far five men have been killed.

The African setting is corroded as in Tanzania albinos are killed and their bodies used for rituals as well.

In South Africa there is a big number of rape cases among kids, this is because witch doctors lie that if one sleeps with a kid he/she will be healed from being HIV positive.

This has led to a high prevelance of rape cases and HIV infections and deaths.

Youtuber Elodie Zone has exposed singer Nviiri The Storyteller for being violent. Elodie alleges that she has undergone physical abuse from her ...
Entertainment
1 year ago