Terry Anne Chebet reveals why she got a tattoo after losing her job at Citizen TV. 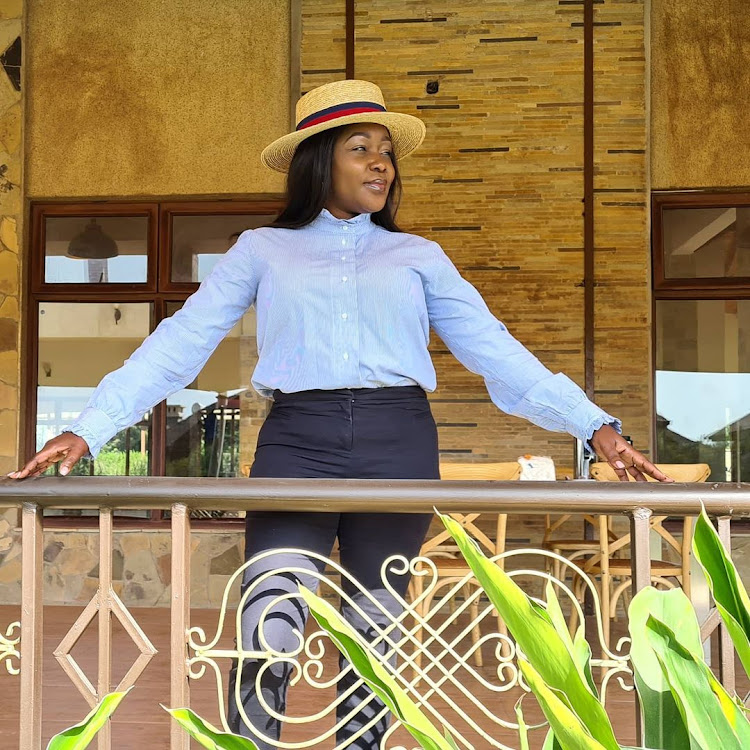 Terry Anne Chebte has revealed that she got a tattoo to mark new beginnings.after losing her job at Citizen TV in 2016.

Sharing the photo of her tattoo, the mother of two penned

'Inked this in Nov 2016. My 3rd one. Marked new beginnings after I lost my job. An Arrow with a lotus flower that got edited out because I was actually showing you my nails which I love 💘...Would you ink if you haven't? What would it be? Would it have a meaning?'

Speaking to Maisha Magic East’s Story Yangu, Chebet, said she cried when she was fired from her job.

According to Chebet, her retrenchment came as a complete surprise to her and after news of her dismissal reached her, she revealed it broke her down.

“I was sure there was no way I could be retrenched”

“I went straight to my room, locked it and cried. Unajua ile crying ya sauti ya ushago?” she said.

After staying indoors for a while, her friends, among them ex-colleague Jacque Maribe, finally convinced her to leave the house.

“Over 100 of us were fired but everyone’s attention was focused on me,” revealed Chebet.

Chebet’s entrepreneurial spirit started at a young age while still in Kitale. “I used to buy camisoles at about Sh20 to Sh30, wash and iron them before selling at Sh100.”

In 2014, Chebet founded Keyara Organics after an unsuccessful search for locally-made organic products to manage her daughter’s eczema.