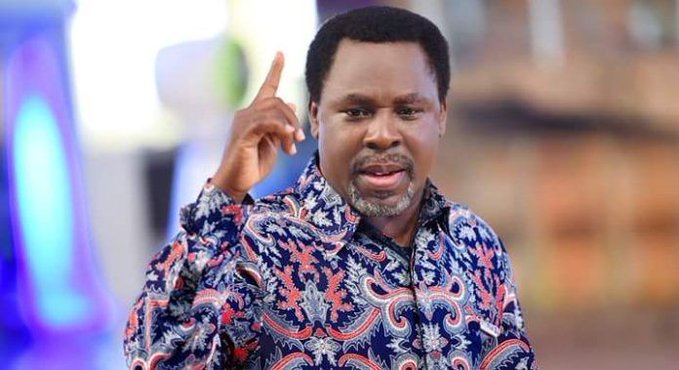 His death was confirmed by his church the Synagogue Church of All Nations on Sunday morning.

"God has taken His servant Prophet TB Joshua home – as it should be by divine will. His last moments on earth were spent in the service of God. This is what he was born for, lived for, and died for.' His church announced his death.

Plans were underway for his 58th birthday, which is six days away.

News of his demise became a trend on social media in the early hours of Sunday as many Nigerians took turns to mourn the late prophet.

According to sources, the man of God fell ill days ago.

The cause of his death was not immediately disclosed,