•Vanessa says sneaker not approved to be sold 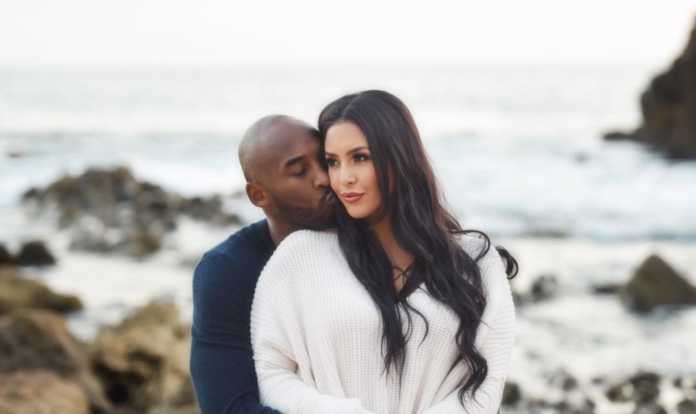 Vanessa Bryant wife to late basketballer Kobe Bryant has called out Nike to explain why 'Mambacita' shoes have been released without notifying her.

Vanessa said she custom made the shoes to pay tribute to her husband Kobe and daughter Gigi following their death last year in a plane crash. 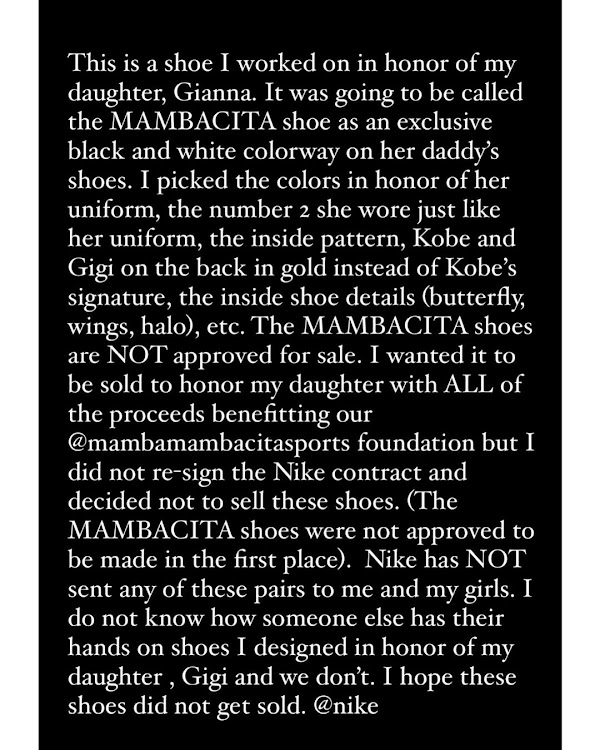 According to Vanessa, she decided not to sell these shoes that she designed. 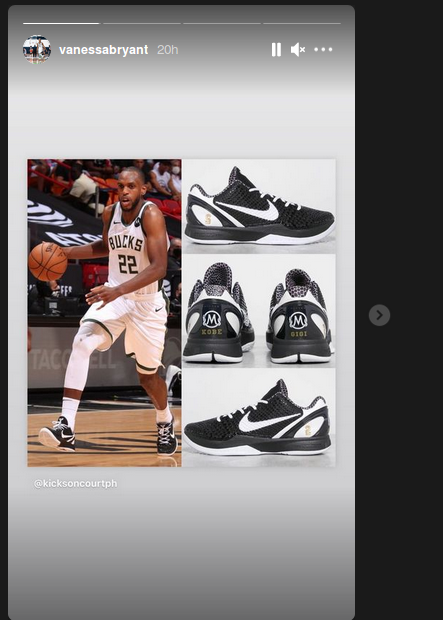