•They have a daughter together

•They have since broken up 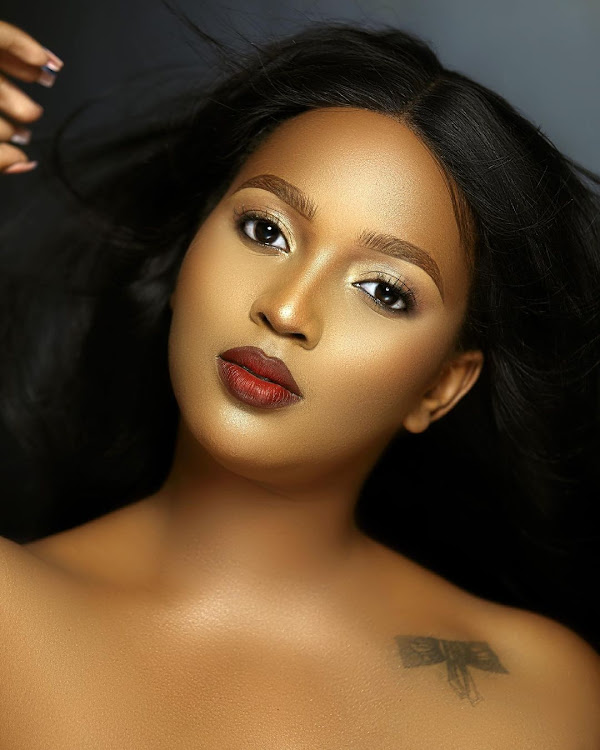 Singer Aslay's baby mama, Kayitesy Abdul aka Tessy Chocolate has praised the singer's bedroom skills saying that it was part of the reason she dated him for long.

The two have a child together but separated over irreconcilable differences.

In a recent interview, she denied that she was targeting the message to her baby's daddy Aslay saying that contrary to that, he was very good in bed.

"I fell for him because he is good, he is not bad at all, he is good. All those years I was enjoying and I even got a child."

After breaking up with the Tanzanian singer, she revealed has had other exes.

She lived a married life with the singer even though they had never legally gotten married.

"I was living a married life, we lived together just that we hadn't tied the knot"