•We were given a basin to urinate on

•7 armed cops came to pick me up 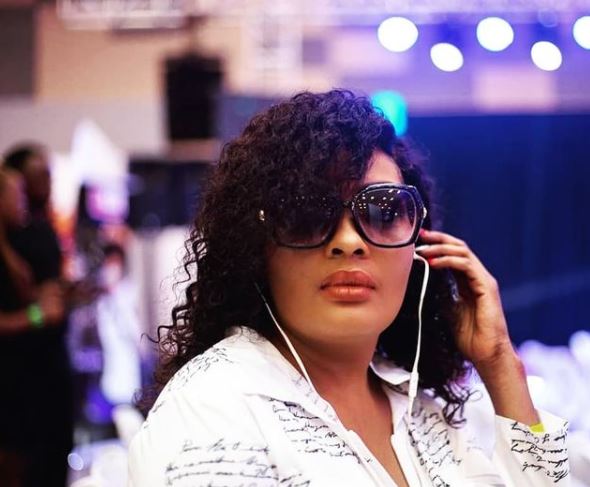 Kenyan Musician, Kendi started the week on a bad note after being arrested and held at a police cell for hours.

The singer was picked by police officers from her Syokimau home on Monday.

"They came here like 7 cops with guns, to pick me from my house. It was around 12 PM. I was put behind bars and my phone was taken away," narrated Kendi

Speaking exclusively to Mpasho, Kendi revealed that she was arrested over a business deal that turned sour.

"I work for a client selling furniture and am paid on commission. I delivered the furniture to the client and she was not impressed with it, but accepted them. I have evidence that I delivered the seats and got paid on delivery. After a while, she asked us to take them back and make a few changes, and we did," she disclosed. 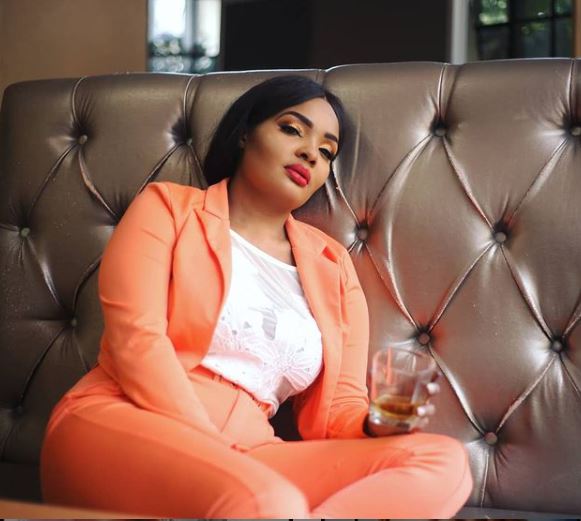 According to Kendi, the environment in the police cell was not a conducive one.

"We were confined in a room, you have to go for short calls on a basin. It was a common basin, and it looked to me that it had been there before i went in. But the floor was so clean, and i stood almost the whole time."

After spending close to 7 hours behind the bars, the musician was released on cash bail. This is after her management assigned her a lawyer.

The case will be heard at the Mavoko law courts tomorrow.