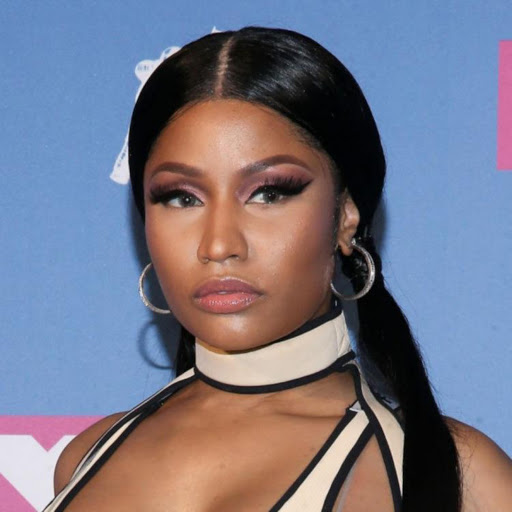 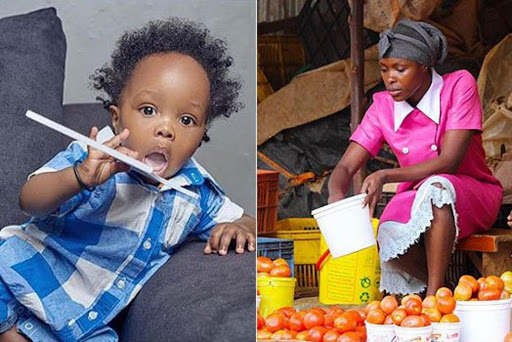 But for others, their relationships are secretly guarded and fans can only meet their children after some time.

Here are some celebrities who have left many curious, wanting to have a glimpse of the father of their beautiful children:

Known by her stage name, Awinja has kept the identity of her 4-year-old's baby daddy a big secret.

According to Awinja, she is not ready to go public with Mosi's father since he is a highly secretive person.

The actress was also hesitant in revealing her son's face, citing fear of attack from online trolls.

5 years down the line, there is no clear information of who the father of Ricca is.

However, the celebrated female DJ set the record of her relationship straight when she declared that she is a single mum.

“I thought raising my child without the father would be disastrous only to realize we just panic and think we can’t do without a man’s help… yet we are capable and strong," she said.

From this statement, it is clear that Pierra and her anonymous baby daddy called it quits.

Little is know about the father of the TV presenter's third-born child.

Born in 14th October 2020, baby Isaiah filled his mother's heart with a joy that she could not hide.

It is only Paul Ndichu, the father of Msalame's first born daughters Zawadi and Raha who is known to the public.

Not only singer Avril's 3-year-old son's face is a big secret, but also the identity of his father.

She proves to be secretive as her baby bump was also seen publicly after she delivered.

Unconfirmed reports indicate that producer J-blessings is the father of Avril's baby. She has posted his photos online on several occasions, celebrating him.