'She would be eight years,' Actress Wilbroda speaks of suffering a miscarriage in 2013 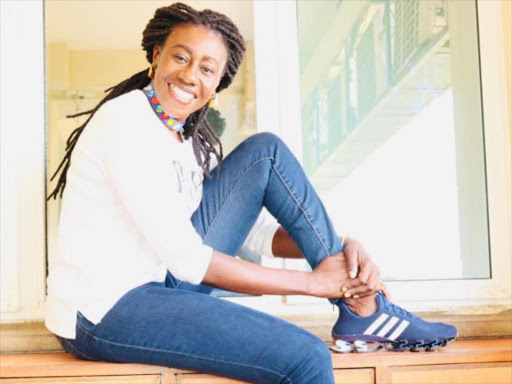 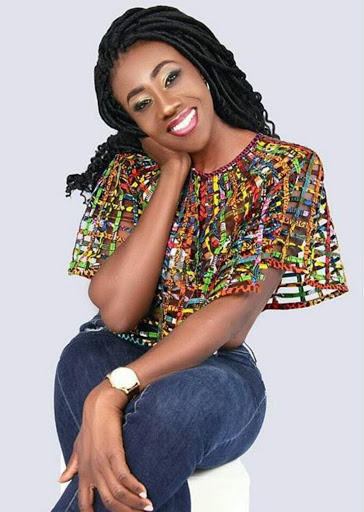 Actress and comedian Jacque Nyaminde alias Wilbroda has for the first time revealed that she lost a pregnancy 8 years ago.

While celebrating Mothers day, the veteran actress shared her experience of being a first time mum in 2010.

She spoke of how elated she was to welcome her child through a C-section.

Wilbroda revealed that she suffered post-partum depression unknowingly, explaining that there was this hollowness that would show up, especially in the evenings.

Three years later, she said she was pregnant again but lost her pregnancy three months later.

She hoped to welcome a baby girl who would be eight years.

On the 16th of July, 2010, I became a mother to a beautiful baby boy. It was birth by C section and my friends were there with me from the moment i got into theatre up until when the surgery was done. Thankyou @victorgatonye Thank you @king_lambourghini

4 days later, I was home, excited about this new chapter of my life.

But then almost immediately, I started having feelings that I did not understand. I was extremely sad...There was this hollowness that would show up, especially in the evenings. I'd experience such anxiety and just start crying. I didn't understand it,  I'd never heard of it. It just didn't feel right.I mean I was supposed to be happy . I had just been blessed with the most precious gift. I hated that feeling. I hated evenings. I told nobody about it. It just slowly slipped away...Only later did I get to know that what I went through was called Postpartum Depression.

Then in 2013, I got pregnant again. Oh I was elated! I hoped and prayed that it was a girl. I was almost sure it was, so I named her Atis. But then at 3 months, I noticed abnormal spotting and my heart just sunk. The doctor confirmed it and I went in for an evacuation 2 days later. That was a sad period for me. Sometimes I sit and imagine she'd be 8 years now...

On this special Mother's Day, I dedicate my post to all you special women. Mothers who have been through one struggle or another. Mothers who don't understand it all. You'll get the hang of it. Hang in there. You are doing Great. You are Phenomenal. You are a Mother and God's No.1 helper.