From Selling Changaa To Being Branded Kenya's John Legend: Things You Didn't Know About Otile Brown 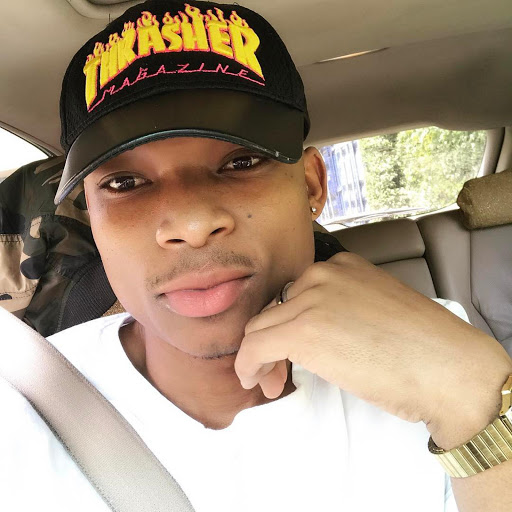 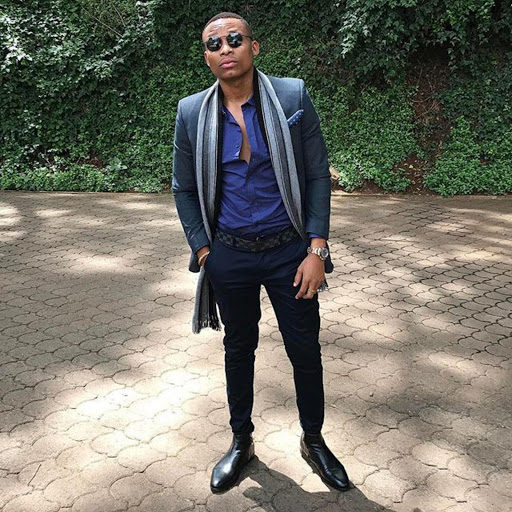 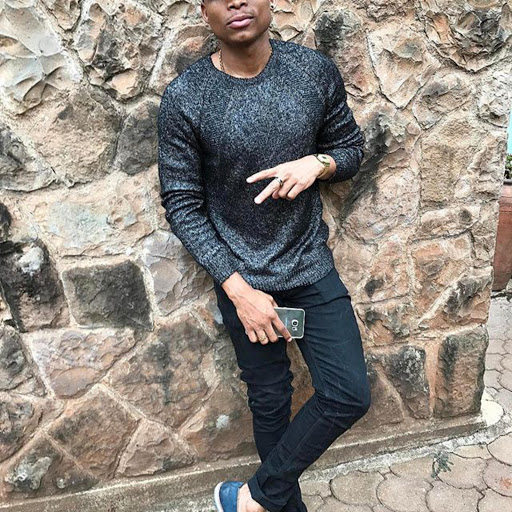 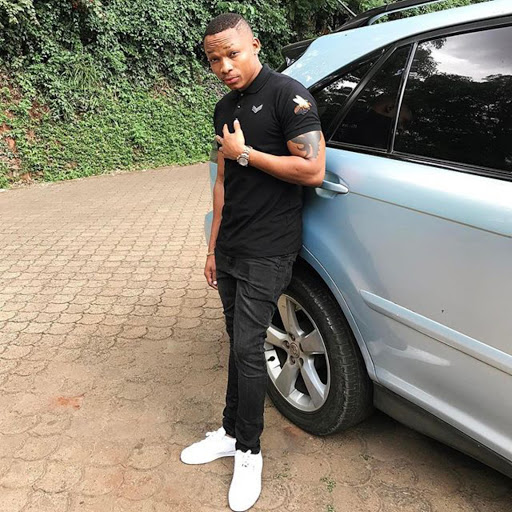 Singer Otile Brown is a Mombasa based artiste who came to Nairobi to pursue his musical career. Brown has collaborated in songs with King Kaka, Baraka the Prince among many others.

1. He hates his name

He once stated that if given the chance he would legally change his name.

''Yes, and I could. But even thought I dislike it, I treasure it as well because it’s the name my mother (RIP) gave me. She gave it to me out of love and I value it, especially since she’s no longer here.''

2. He started as a rapper before he became a singer.

''Well, I started out rapping. I was a rapper at the Coast and I loved it a lot, even more than singing,” he said in a past interview.

''My mom died when I was about to turn 13. I don’t like talking about it but I don’t shy away from speaking about it because I know it could motivate someone," he posted on his social media.

4. He used to sell chang'aa to make ends meet.

Brown narrated his ordeal when arrested by police.

''Sometimes when I would get caught, the officers would frogmarch me past the school compound where other children would see me. It was embarrassing. I didn’t like doing it but I had to survive.''

5. He is referred to as Kenya's John Legend.

''Honestly speaking, I had no idea that people refer to me as the John Legend of Kenya. Well, I am humbled by that. John Legend is a big name in the music industry and I like his songs a lot,” he said in a past interview.

"However, I would like people to know that I am Otile Brown and not John Legend. I have my own ideas and my genre of music is totally different from his.”