Funny But Inspiring, Kenyan Celebrities Reveal What They Were Paid For Their First Ever Gigs 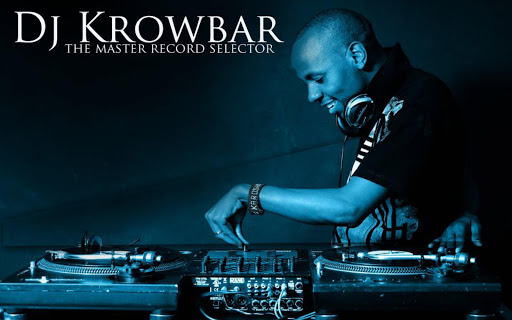 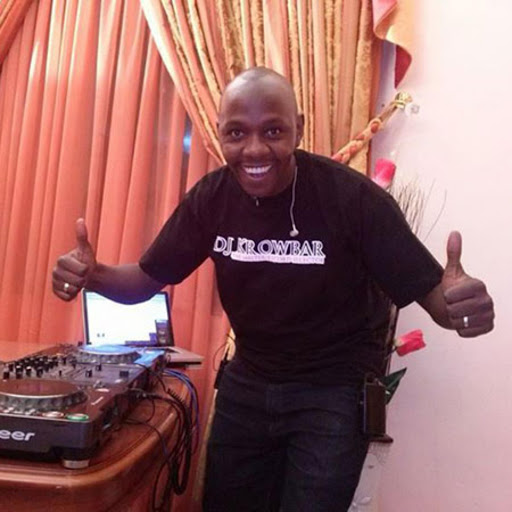 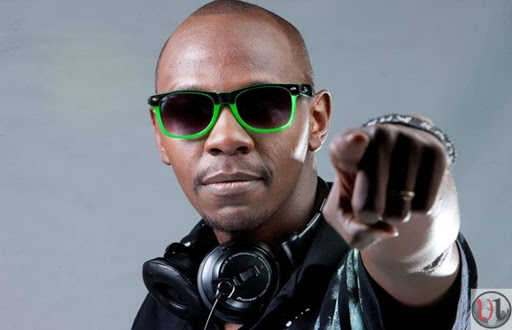 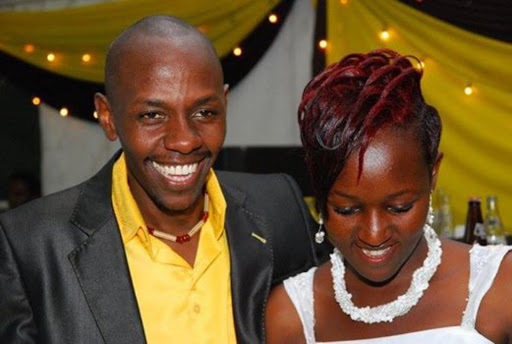 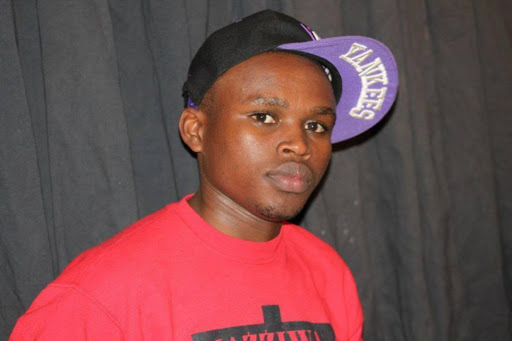 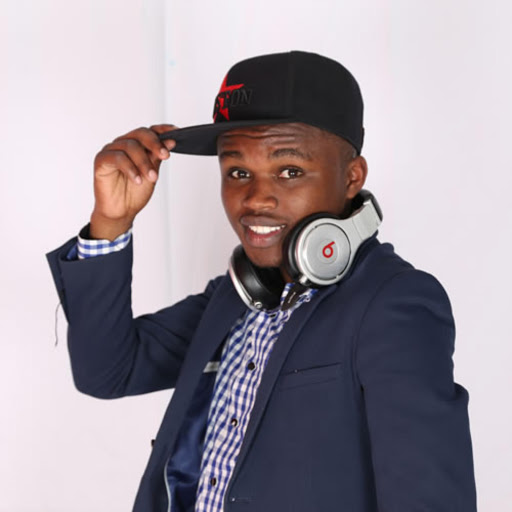 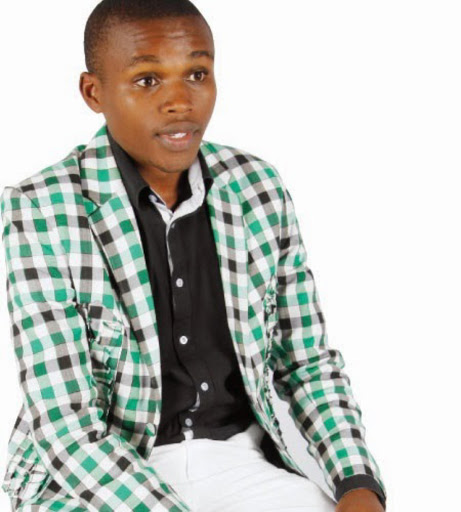 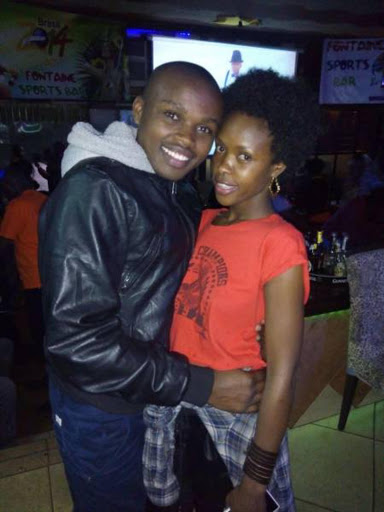 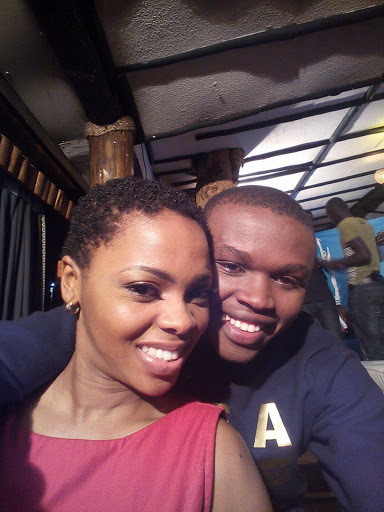 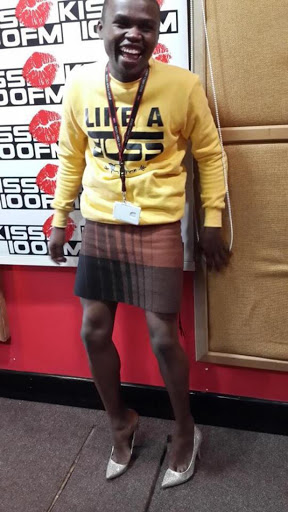 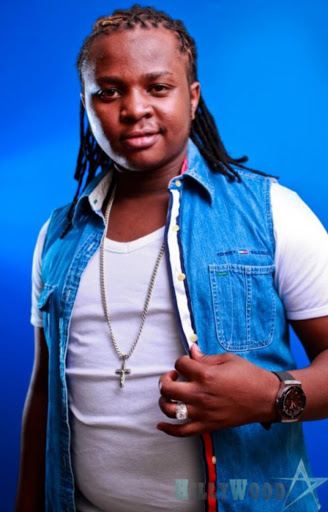 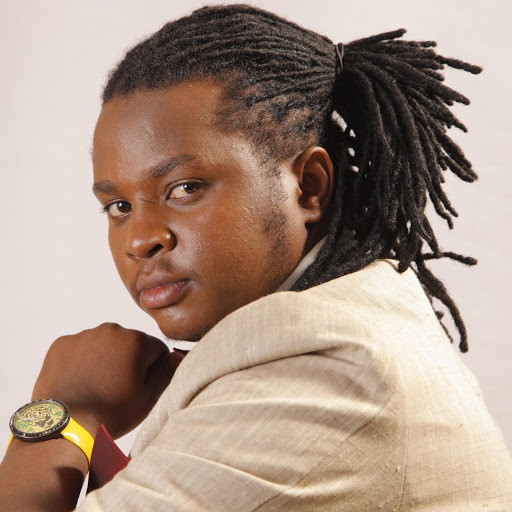 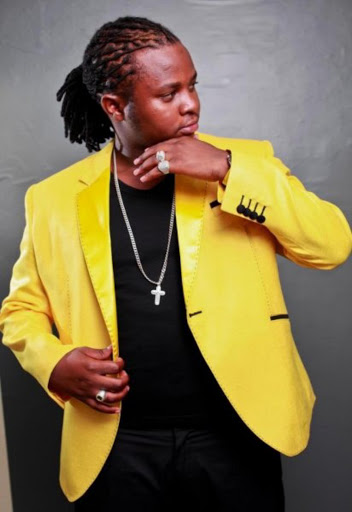 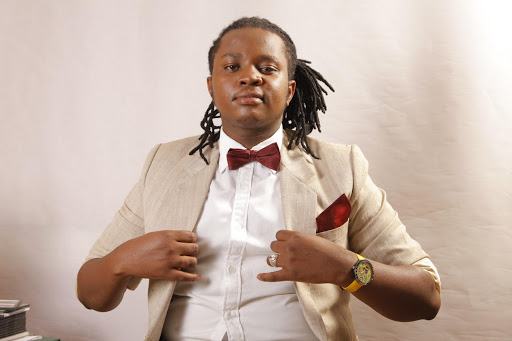 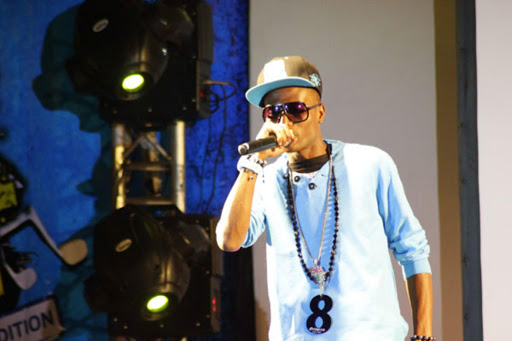 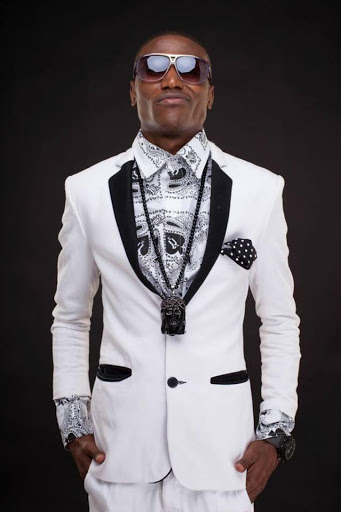 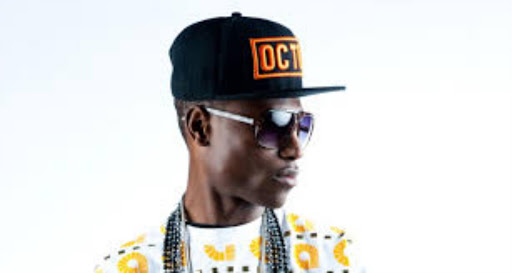 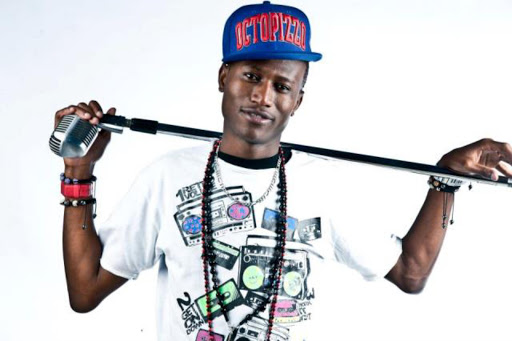 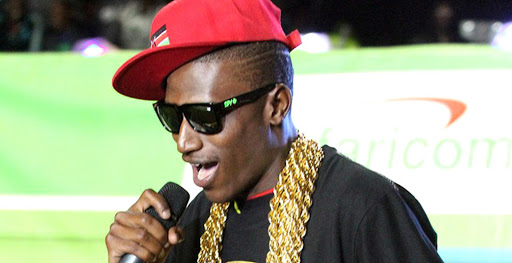 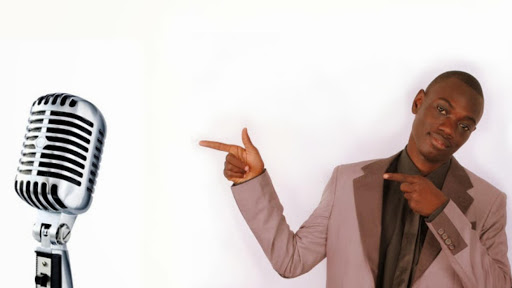 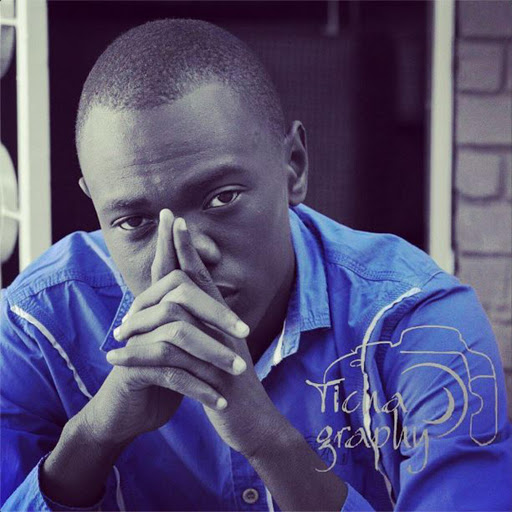 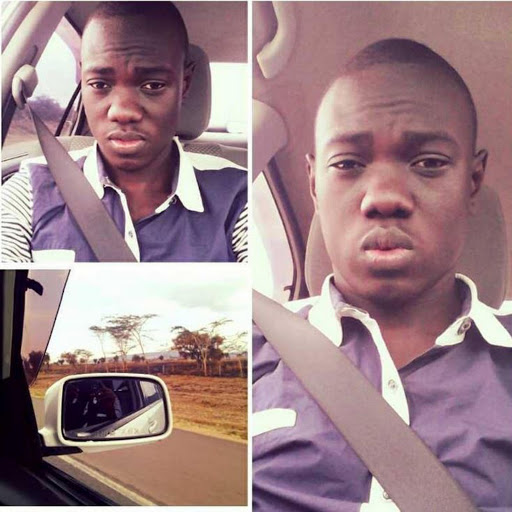 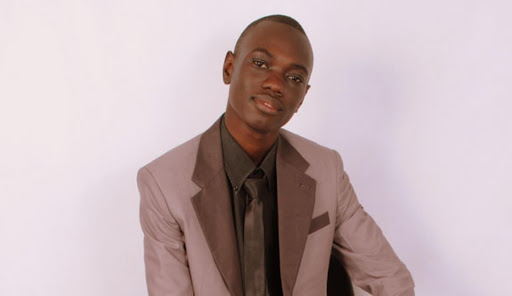 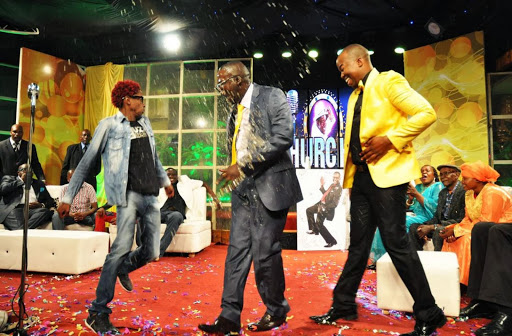 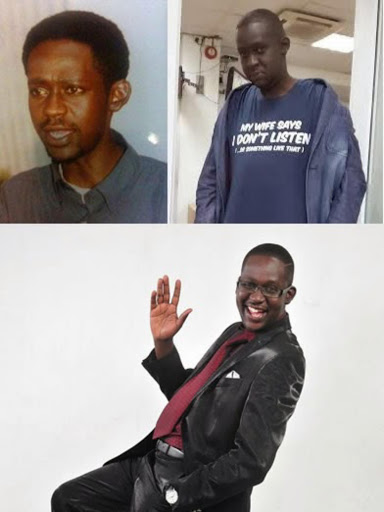 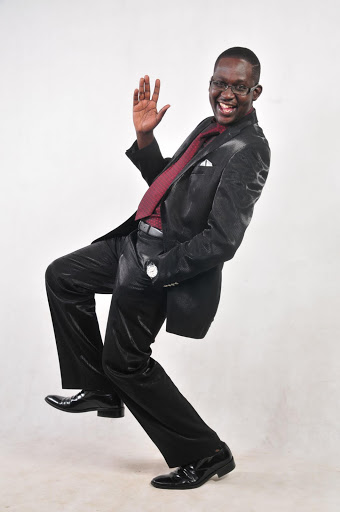 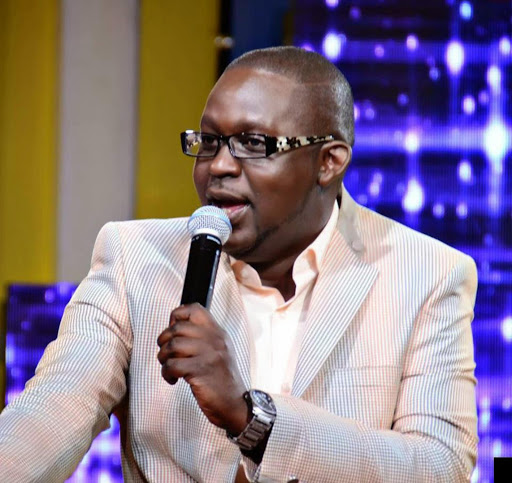 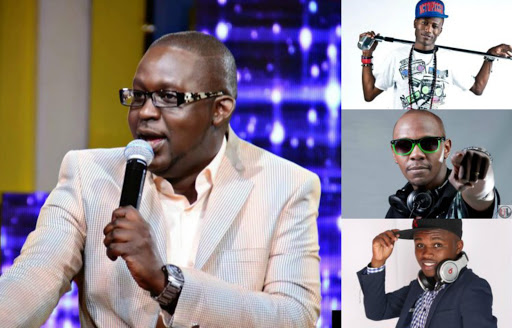 As someone said; in order to succeed, we must first believe that you can.

Most Kenyan celebrities have come from very far. They didn't just wake up and become popular or make the millions they are now making overnight.

Kenyans are harsh, they will bash you and even boo you while you are on stage, if you give up they forget you completely. There are many who've tried and quit in less than a year.

Let's talk about money. How much do you think most of our artistes, comedians and DJs were paid when they started out? Well, you might be shocked to find out that someone was paid as little as Khs20 to perform.

1. Churchill - "I was given lunch as my payment after performing at a gig towards the end of 2007."

2. DJ Krowbar - He was paid Ksh500 for his first gig after a whole night DJ'ing at a graduation party in 2005. "Just seen the faithfulness of God in my life."

3. Chipukeezy - "I was never paid. The organisers gave me chips and a bottle of soda, plus Sh1,000 transport."

6. Eddie Butita - "I was paid Ksh20 at a gig organised by a friend at the former Club Sound in 2011. There were 50 people, 45 of them had complimentary tickets. After the event we were told; "Hata nyinyi mnaona vile kumeenda, hapa ni mbao mbao kila mtu afike home".