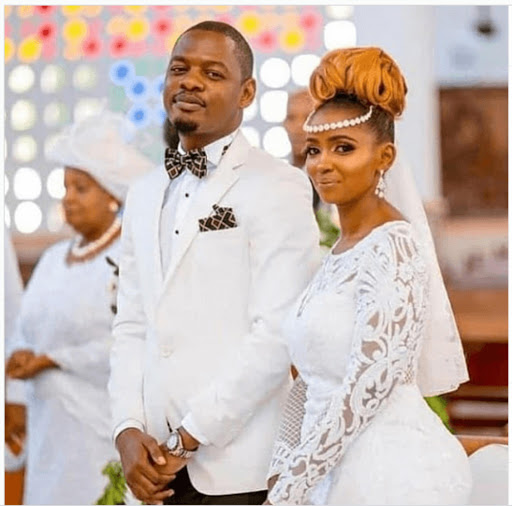 Tanzanian singer Ben Pol has allegedly filed for divorce at a Tanzanian court against his Kenyan wife Anerlisa Muigai.

According to Tanzanian blog Millard Ayo, it is still not clear why the two are divorcing.

Millard shared on his social media;

The two have since unfollowed each other on their Instagram where they used to share many details about their marriage.

Anerlisa has also deleted all photos of Ben Pol from her page.