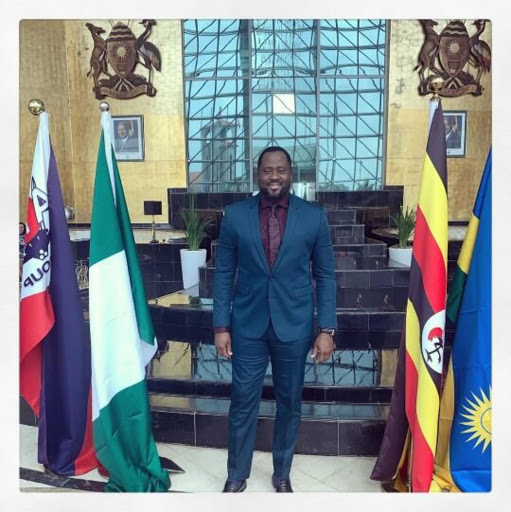 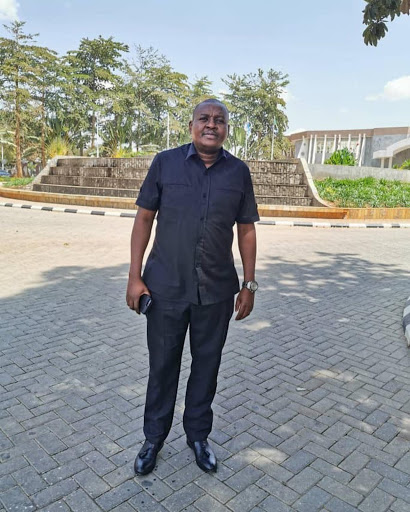 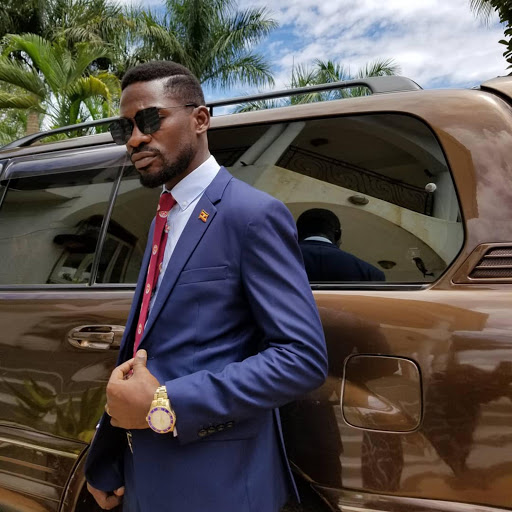 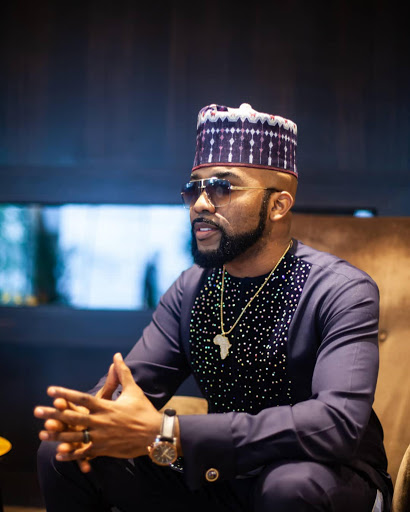 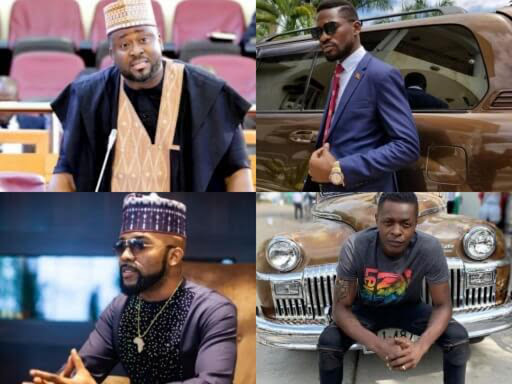 Unlike back in the day when politics was meant for the rich, more and more artistes and actors are joining the field and winning while at it.

Elliot, who is known for his acting prowess on Nigerian Movies, declared his intentions in September 2014 to run for Lagos State House of Assembly under the All Progressives Congress.

He contested and won the Surulere Constituency in the 11 April, 2015 Nigerian General Elections.

Elliot was recently re-elected as winner of the Surulere 1 state Constituency election in Lagos State.

Below is one of his most listened to song.

Popular Ugandan afrobeat artist, Jose Chameleon confirmed his interest in politics as he eyes one of the top seats in Uganda’s next general elections.

Speaking to journalist at DNA Lounge in Kampala, the singer announced he would be vying for the Kampala Lord Mayor Seat come 2021.

“I have all it takes to become Kampala Mayor in the next elections and put Kampala city to its standards.

I have been a leader all my life and it won’t be a challenge for me to lead the people of Kampala if they want me to lead them as their Lord Mayor,” Jose continued.

Below is a video of Chameleone doing what he loves best.