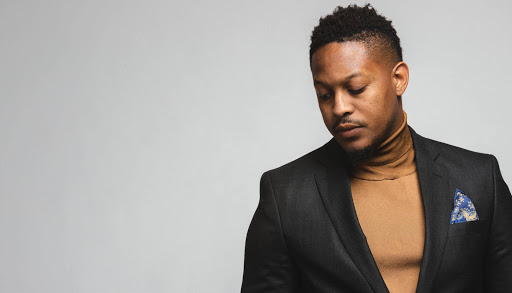 Christian who died two weeks ago was diagnosed with a brain tumor and was admitted for surgery in the US.

Speaking to Jalang'o TV,  Lovy who visited Kenya said he produced for famous artistes in the world.

While Christian was in the hospital, I focused on production. I produced for big people like Justin Bieber, Jason Derulo among others that let to the nomination of the Grammy awards three times.

Lovy is currently a prophet and lives in Los Angeles said he acquired this wealth by investing in the education sector as well as real estate business and charity work.

Last year, I spent $1 million just to help the community. Life is about giving back and it doesn’t make sense when you sleep comfortably in a blanket knowing that someone else lacks that is not the gospel that is witchcraft.

He added that he lives in the same neighborhood as the Kardashians, Kanye West, Chris Brown and Akon in Calabasas, LA.