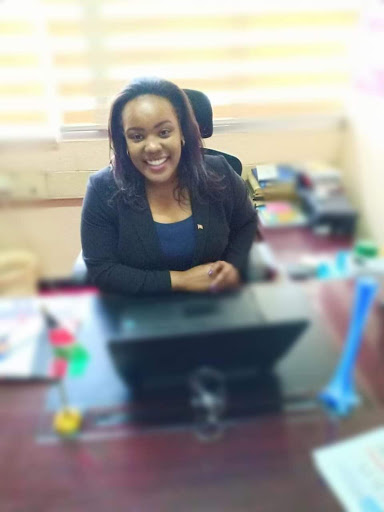 Mugiithi hitmaker Jose Gatutura alias Machete has sent his condolence message to his musical twin Kareh B who lost her sister former NTV news anchor Winnie Mukami on Thursday due to Covid-19 complications.

Taking to his social media platforms, the 'Tuirio Twega' hitmaker share a photo of Winnie and captioned;

My deepest and most sincere condolences to the family and friends of KarehB (tuirio twega) for the loss of your sister Winnie mukami. May God ease you through this difficult times.

The late Mukami had a wealth of experience in the media industry and worked as a TV/Radio Current Affairs producer at KBC between 2001 and 2003.

She landed a role as an anchor and reporter at Nation Media Group later in 2003, where she made her name and continued working for the organization until late 2008.

Mukami was then appointed to the board of the Kenya Pipeline Company in 2018 where she worked until August 2020.

May Mukami's soul rest in peace.