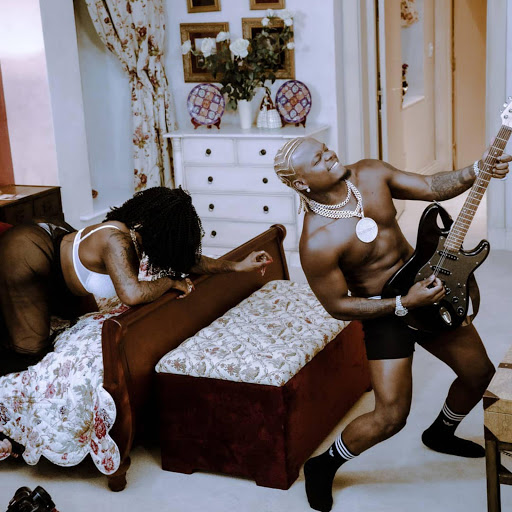 Jacqueline Wolper who is the ex-girlfriend to singer Harmonize has advised his wife, Sarah Michelotti.

Well, last year, Harmonize revealed that he had walked down the aisle with his Italian woman, Sarah.

This is after photos went viral of Sarah and Harmonize in wedding attires. He shut down rumours that it was a video shoot.

Previously, the two were in Italy where the singer proposed to Sarah infront of her family.

Harmonize has been accused of spending pleasurable time with a video vixen he used in his 'Bedroom' song.