'We are ready! Fans tell Nyashinski after teasing about his album 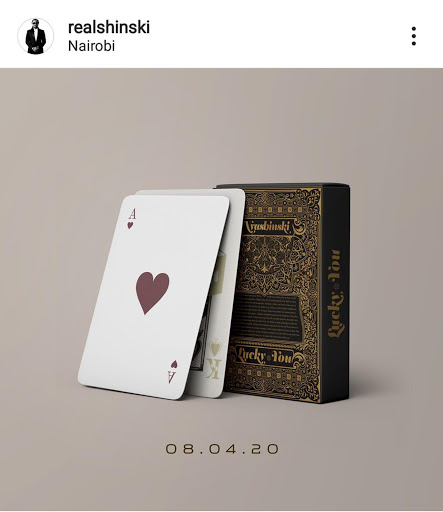 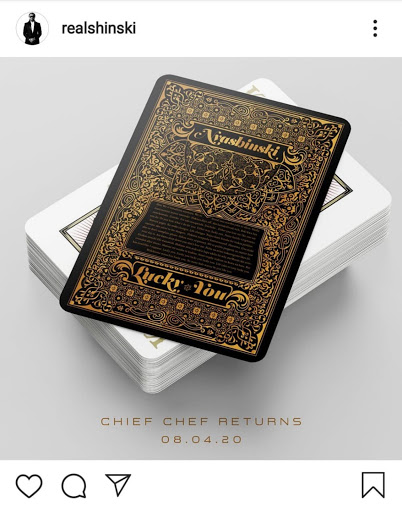 Nyashinski is set for his first album next month.

Announcing on Instagram, he posted a cover-like photo with the title of his album plus the date of release.

The album is called 'Lucky You' and will be released on the 8th April.

And guess what fans, it will also be his birthday.

Since his first jam 'Now You Know,' Nyashinski has gone on to release more than 10 singles with the most recent one being 'Incase you don't know'.

He has also been part of a few collabos like 'In Case You Don’t Know' with Tanzanian Juma Jux and 'Short and Sweet' with Sauti Sol that have become hits not only in Kenya but around the world.

Seem like 2020 is a good year for the rapper after his wife Zia Jepkemei Bett alias Zippy welcomed a new born baby into their family early this month.

The Mungu Pekee hit-maker shared the good news via his social media pages with a message that reads;

“Thank you God for the most precious gift”

Also with emoji’s of a loudly crying face, a Red heart👼🏾, Baby face and Smiling face with 3 hearts.

Fans can't keep calm about the album, some are even asking him to drop it before the set dates.

Check out some comments;

julian: yes sir! the wait is over

cjrabut: album on your birthday. we are ready..