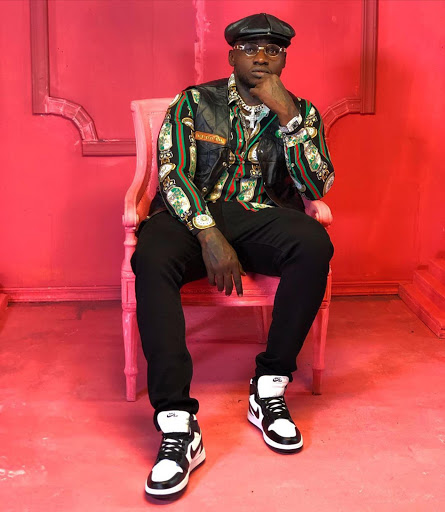 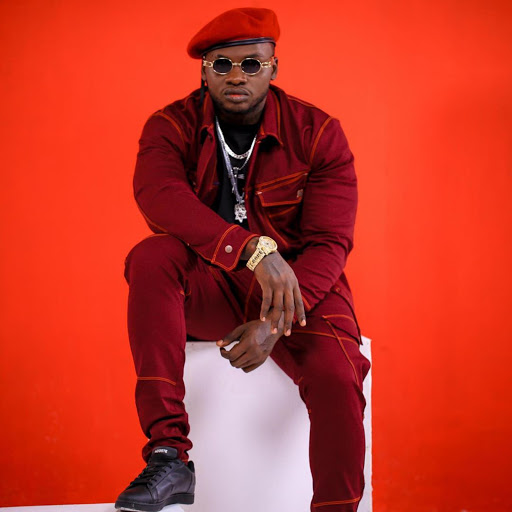 Khaligraph Jones has a style so unique and a flow so flexible that helps him cut across the complexity of genres and eras with his music.

Here, he advices people to be aware of the Instagram girls who look like they're living their best lives.

He talks about a girl he first saw on Instagram one morning when he woke up and checked his page.

I wake up in the morning fatigued and I'm yawning. Decided to peep on my IG just to see who be on it. Now I'm looking through my DMs, I rarely respond that's the G trend.But I couldn't help but notice this browning request ''khali can we be friends?

Khaligraph then checked her photos because he didn't want to gamble.

He later saw she didn't have a man and wanted him to take her for a trip in a bando so he quickly replied.

He dropped his number and told her to hit him up so that they could solve the mystery on the low .

One time he woke up after performing and his phone was vibrating.

It was Shareefa, Instagram girl, and she wanted them to link up.

Khaligraph told him to go over to his place

I told her yeah if that's what you think.If you easy you can pull up to my crib Netflix maybe and later we can chill

She agreed and later went over to spend the night.

Along with that, when he woke up the next morning his head was spinning and Shareefa was long gone.

He struggled to get off the bed and then he realized she was messing with his head.

Also, he couldn't find his wallet, and phone among other items.

These IG girls don't play. They gon tell you lies which you gonna believe, their aim is to take it all away so ukiketi mbaya utakuwa deceived.Utajua Nairobbery ni robbery. so sorry, mpaka utoe offering, bro but juu lazima me niwa-play my nigga, imma be a player for life

Khaligraph advices men to stay woke because the Instagram girls will turn them on and will take it all when they take them home.

In conclusion, it's a nice song and very educative.