Talanta si ndumba! Here are the most powerful Radio pairs in Kenya 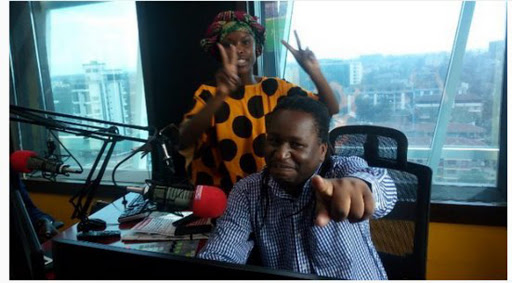 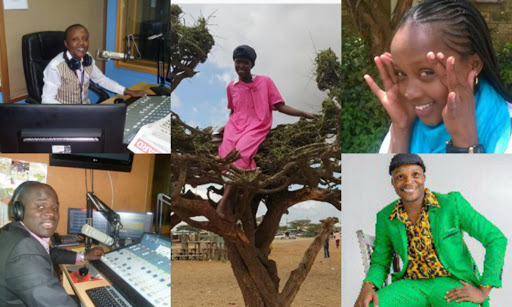 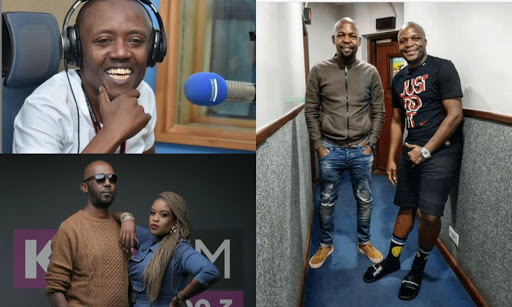 The local media industry has great potential. The on air personalities are something to write home about. We have new kids on the block who have brought a change in the media industry. Unlike the past where the media was known as a male dominated field, we have seen women join the industry and most of them are giving their counterparts a run for their money.

But despite having millions of talented journalists in this industry, not all work on radio and TV. It really takes a talented and creative individual with a voice for radio to make it on air. We have a few who have met the above requirements. They always brighten our days, bring laughter to our living rooms and keep us glued listening to radio making us feel like we are watching them live.

Our mornings are no longer boring. Said to be the number 1 show on Kenyan radio, the #MainaandKing'ang'i show is one of the most top listened to breakfast shows on radio. Their show also targets the elite.

This duo has an interesting bromance and radiochemistry. They host Milele FM breakfast show. Mostly conducted in Swahili.

They are the hosts of the popular reggae show, Teke Teke on Radio Jambo. The youth and reggae lovers are their main target group.

They are popularly known for the Patanisho morning show on Radio Jambo. Their main target is the common Kenyans especially those living in the 'mashinani' areas.

They host the evening show on Nation FM.