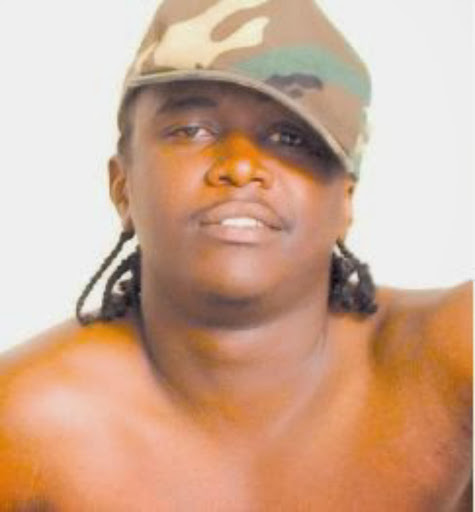 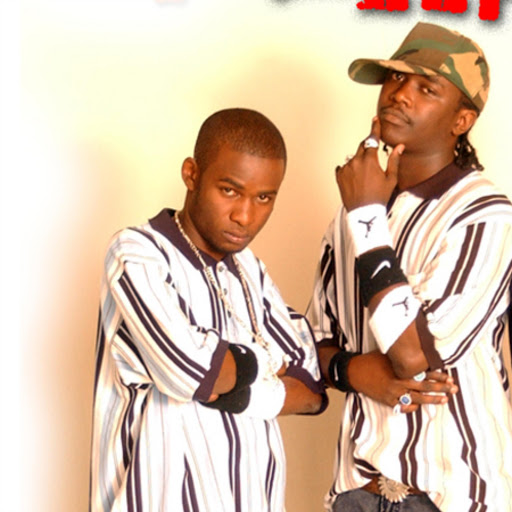 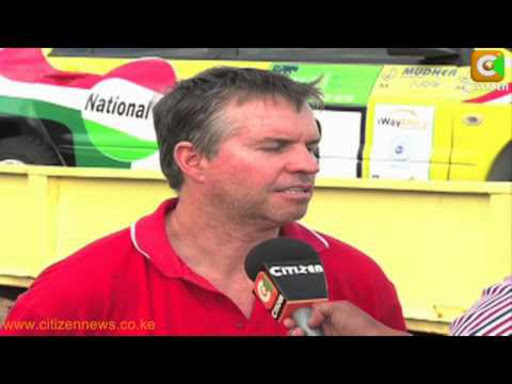 They say education is the key to success and I agree. In Kenya, we have many celebrities, from musicians to actors, who have made us proud at one point in history but despite doing this, many of us look down on them especially when  it comes to paying them. We tend to think that music or acting is meant for the' not so bright' minds. Far from these, there are quite a number of Kenyans in the flooded industry who have proven that indeed artistes are also brilliant and intelligent people.

Just like CEO's, Managers, media personalities and pastors, Kenyan artistes; musicians, actors and comedians also went to some of the top schools in the country. Here is a list of schools your favorite celebrities attended, flip through.

One of the poshest schools in the city. Known as Patchez, Nairobi has produced a lot of great individuals in the country from politicians to musicians to sportsmen. Collo, Nyashinki and Roba are form part of the Nairobi School Alumni.

Senior Chief Koinange School was officially a mixed boarding school, located in Kiambaa location, Kiambu County but was later changed to a Girl School. Before then though, the school was attended by many Kenyan. It was also one of the best performing schools in the country back in the day. Starehe MP Jaguar, Abdi (Inspekta Mwala), Yunia Amunga, the Kelele Takatifu duo and Mchizi Gaza are some of the local celebrities who went to the school.

The academic giants. Founded in 1959 by the late Dr. Geoffrey William Griffin, the school was initially a rescue centre and so far many boys from needy families have benefited from it. Located a few kilometres away from the heart of the city, the school hosts more than 5,000 students. Comedian JB Masanduku is an old boy of the school.

Located in Nakuru county, this school has always been among the top learning institutions in the County. Other than being an academic giant, it has also produced great sportmen, actors and prominent people in society. Dennis Mugo popularly known as OJ is an alumni of the school.

Saint Mary's School, commonly known as just Saints, is a school owned by the . It is a combined and school, which offers , , , and certification. As a boys' school, female students are only allowed to enroll for the IB Diploma Programme.