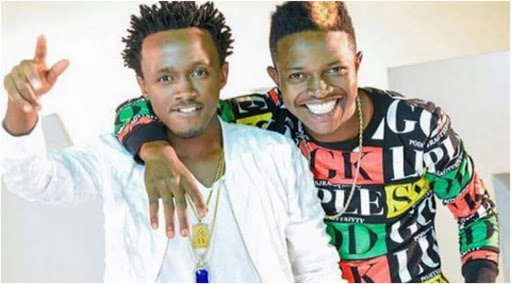 Gospel singer Mr Seed is set to bring Ruiru to a standstill this month at the Ruiru Stadium, something he wouldn't have done alone if he was still under Bahati's EMB. This is the singer's second show after a successful one in Huruma.

Adding, "The Ruiru show is to inspire youths to spread the gospel across the world."

Seed is targeting to perform in all the 47 counties.

"The show is a hundred per cent about the gospel industry," the singer said.

The project came about after he exited Bahati's EMB record label and started his own, Starborn Empire.

The two split over irreconcilable difference after Bahati was accused of calling cops on Mr Seed's wife, Nimo Gachuiri.