Walifunga virago: Tales of Gospel artists who left their marriages 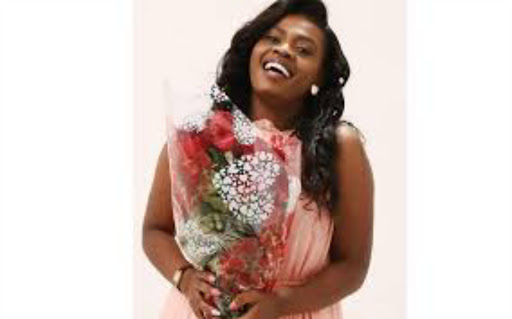 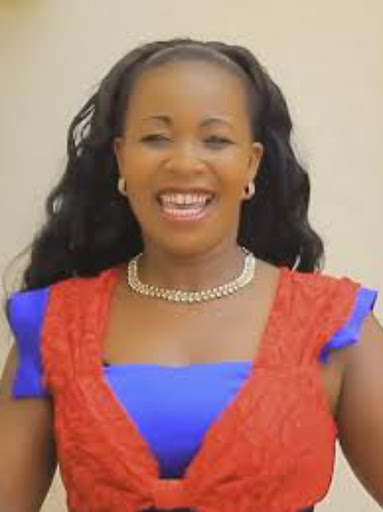 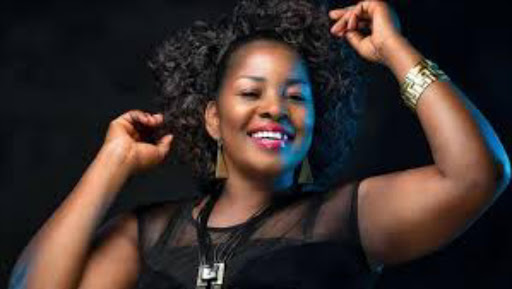 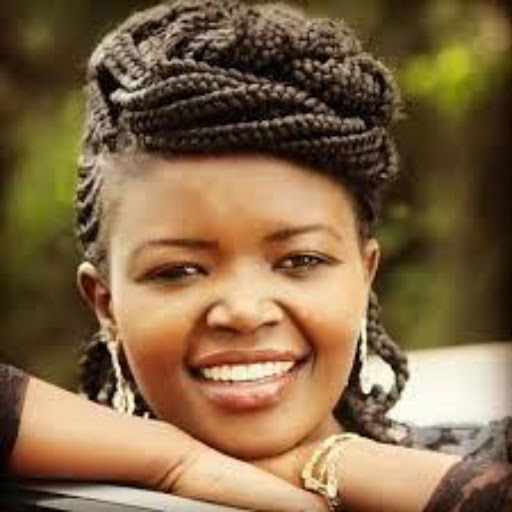 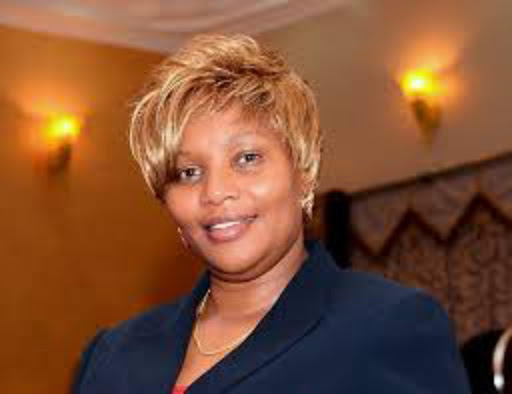 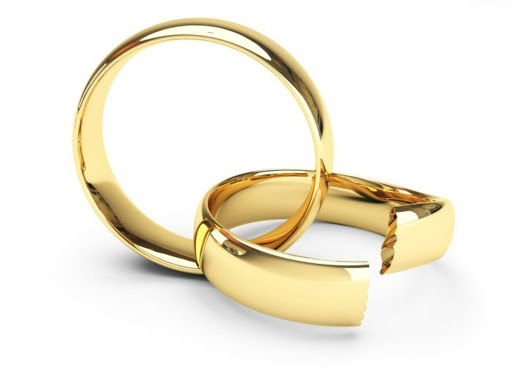 Marriage is never an easy commitment, be it for both secular and gospel artists. It is a beautifu thing but it needs alot of work and determination to make it work.

Here's a list of gospel celebrities who gave up on marriage after disagreeing with their spouses.

Loise Njeri Githuku popularly known for inventing her signature hairstyle and also being an artist in the vernacular gospel industry is also one of the gospel artists who saw her marriage come to an end after only being in it for 7 months.

Oh, she blames the devil for that!

She also is a victim of divorcing her husband barely 24 hours after they got married.

She attributes her decision to walk out of her marriage because she made the decision based on a skewed premise.

At the time, she was battling with a fertility issue that made her panic and think she needs to make the decision to get wedded ASAP.

Gloria is a mother to many artistes in the gospel industry.

However, she also falls under the ladies who divorced their husbands.

Her case has been the most spoken about because she was married to a pastor.

It is alleged that he cheated on her and so the couple called it quits.

Regina Muthoga is a female artist in the gospel scene.

Her case shook everybody because unlike most cases, she was the one accused by her husband of being adulterous.

Betty Bayo was married to Victor Kanyari and for the longest time had been in denial of them breaking up.

Betty left her hubby after he was exposed for using tricks to dupe his congregants into beliving inhis fake miracles.