Pesa ni sabuni! This photo of Khaligraph Jones before fame and money will inspire you 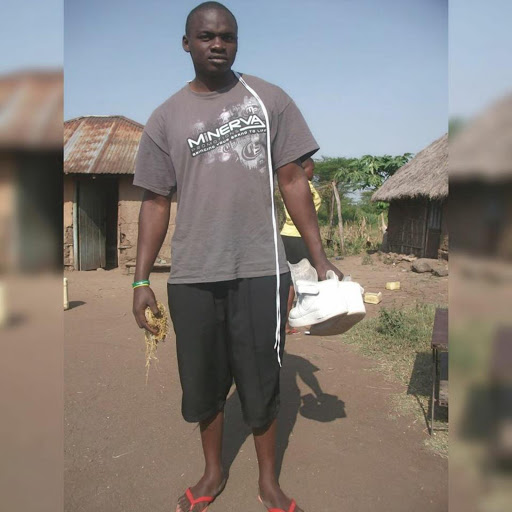 Khaligraph Jones, whose real name is Brian Robert Ouko is a great example of hard work paying off.

The rapper, who has not had it easy in the music industry, is currently one of the most sought after artiste in the East African region thanks to his prowess on the mic.

The award-winning artiste whose songs were rejected and never given airplay by DJ Pinye, is milking millions.

But now their careers have grown. He went on to say that he can’t play Ethic’s Lamba Lolo and Position, urging DJ’s not to play mediocre music.

The king of rap responded saying, he had no time to beef with the renowned DJ.

Well, a photo of Khaligraph Jones from back in the day before fame and money has surfaced and it's the true definition of "no situation is permanent".

Check out reactions from Khali's fans;

Samson Ndambuki it is because of such pictures that I will NEVER GIVE UP in life...wallahy tena

John Machuma Hats off... The real OG. Back in the days as Brian Robert Ouko. 😊