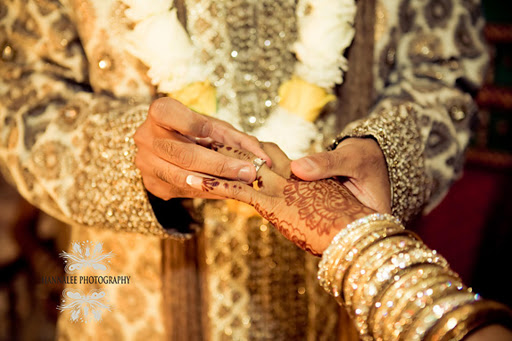 After loosing his wife in a road accident early this year, an Indian man has decided to marry a rat.

The 40 year old says he felt an affection the day he saw the rat around his house. According to him, the animal looked at him just like his wife would.

He adds that the nose and eyes of the female rat looked just like his late wife's.

The father of four consulted temple officials and was given a go ahead to do the wedding and is legal under the Indian laws.

The Indian man and his newly wed are now happily married.