'I Was So Broke, I Stayed With My Mum' Comedian Kajairo Reveals 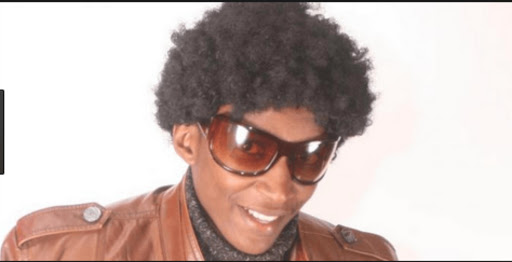 One thing about Peter Kaimenyi alias Kajairo is that he is one hilarious man!

I must agree that he is one of the legends when it comes to comedy. But then the question would be, after all these years in the industry has he invested?

Rumours had it that Kajairo was dirt broke, failed to pay rent and went to live with his mum. Mpasho had an exclusive interview with this humourous character who now has a new jam dubbed Mrrdah.

Kajairo shut down the allegations citing that he had never gotten broke, pointing that his life was just fine.

"The one rumour i remember was that i got so broke i went to live with my mum...I wasted all my money in parties."

Here is an exclusive interview with Kajairo;