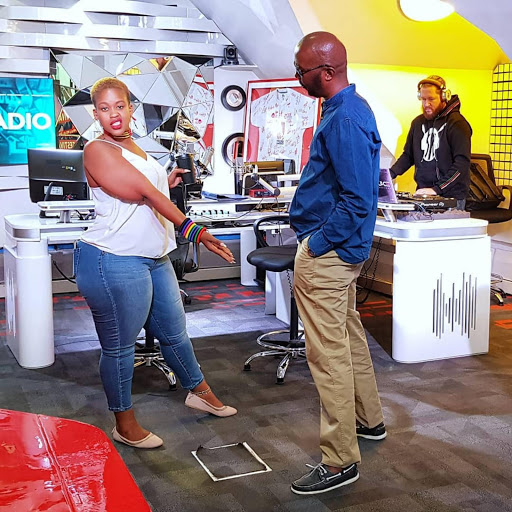 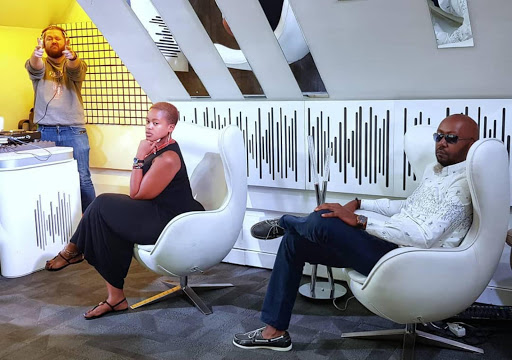 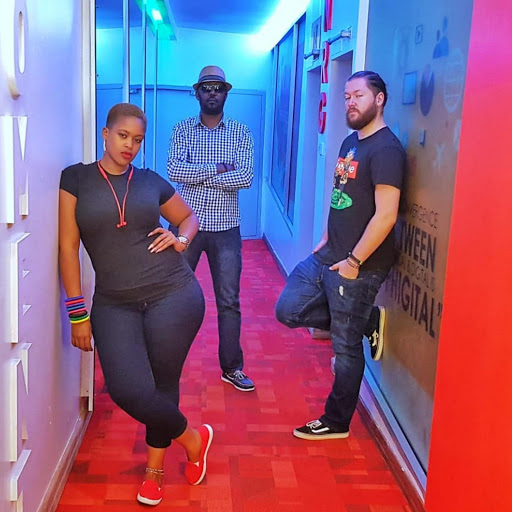 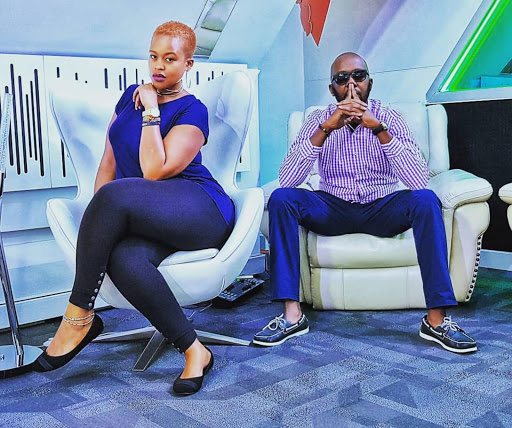 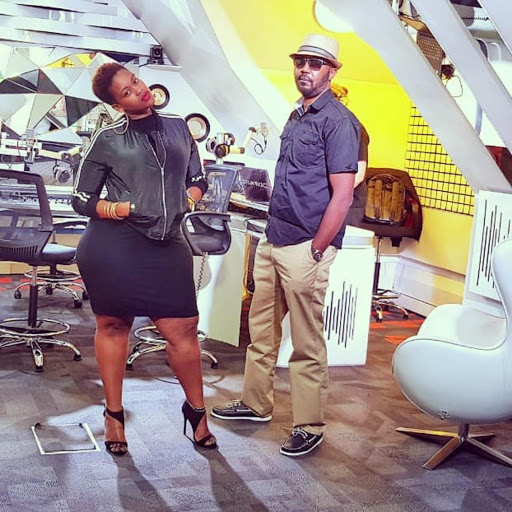 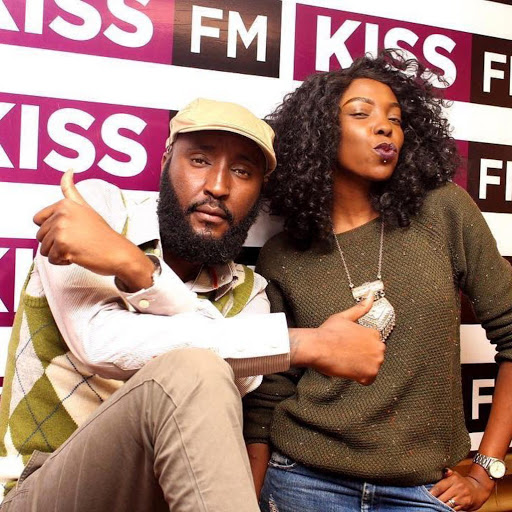 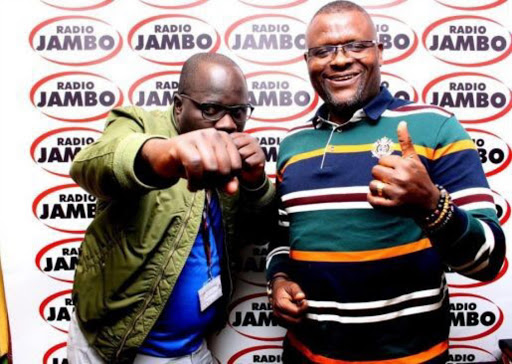 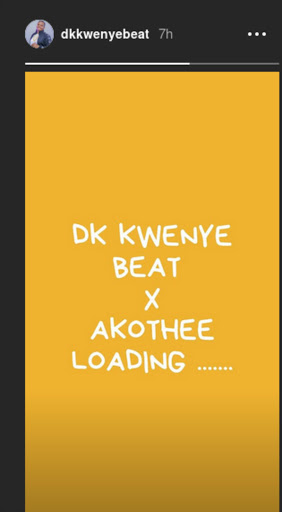 The Kenyan radio industry has seen rapid growth in the past few years. There are several personalities who've made the radio industry what it is today. They're a force to reckon with.

These superstars brighten our mornings during weekdays as they discuss various topics ranging from relationships, current affairs to trending topics.

The radio pairs are giving their TV counterparts a run for their money and are listened to nationwide because radio is more affordable compared to TV.

From industry's heavyweights Maina and King'ang'i to MCA Tricky and Billy Maisha, here are the top Kenyan radio pairs:

The duo is a great match. Their show is the most listened to by urbanites. The show targets 35-year-olds and above. Its major discussions are relationship-based.

The newbies on the block. They're online and target the mature audience.

Inspekta Mwala, whose real name is Davis Mwambili is among the multi-talented comedians milking money in the media industry. He hosts Jambo Kenya on Citizen TV alongside veteran journalist Vincent Ateya.

The station was launched recently and is the fastest rising. Comedian Mogaka aka Choirmaster teams up with Marwa for the breakfast show which runs from 5 am -10 am.