'I was chased away from 4 churches after scandal,' Hopekid narrates 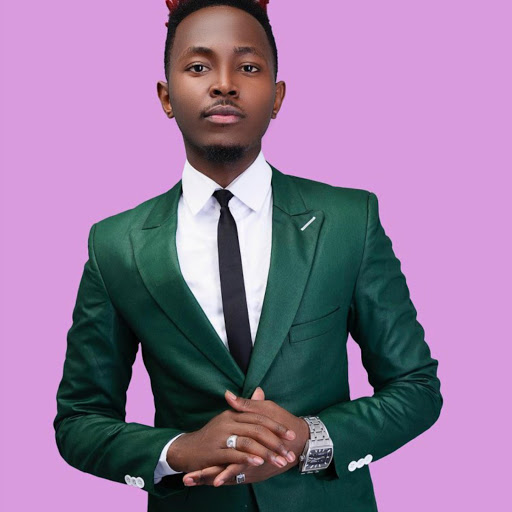 Gospel artiste Hopekid has termed the gospel industry as a hostile one.

He said they are all hypocrites including the church. Hopekid, who gave life to Christ when he was still in class eight, claims he was chased away from the church after the scandal.

The gospel world is full of hypocrites! That's what I've come to understand.

The  Am Blessed hitmaker talked about how he has gone through hell in church since February when he was exposed in the alleged scandal.

I've been to four churches and been chased away from the churches because of the scandal.

There are even some friends who 'dumped' me. They were saying I don't want to be associated with him (Hopekid) because I'll lose followers.'

This left him devastated to a point that he thought of writing a book about it.

I wanted to write a book but I remembered I was called for something else.

At the end of the day, I used to believe the church is a place where the broken ones go and feel comforted but the church of nowadays is driving away the youths. Tunafukuzwa church tutaenda wapi?

Although the Bible says don't judge others, Hopekid said,

People in the church tend to believe they're perfect. In April I went to a church for a gig and when the bishop was told I'm around he told me I was not welcomed in his church. I just walked out. I didn't perform.

He also said people were too quick to judge before listening to their side of the story.

I understand a lot of churches in Kenyan are up for business. You don't want to lose followers and you're offering a bag .

At the end of the day even if the church throws stones at me, I don't care, I'm called for the people not the church.

The multi-talented artiste also revealed that Timeless Noel was the only gospel artiste who stood with him.

He also thanked bishop Odendo of his new church for standing with him.

he's the person who walked with me during that period.