#ChukuaSelfie: This is what Nyashinski and DJ Shiti were up to last night (Photos) 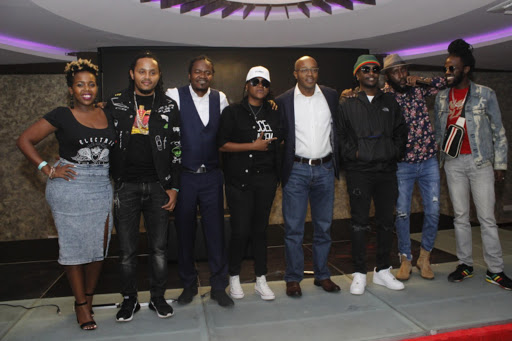 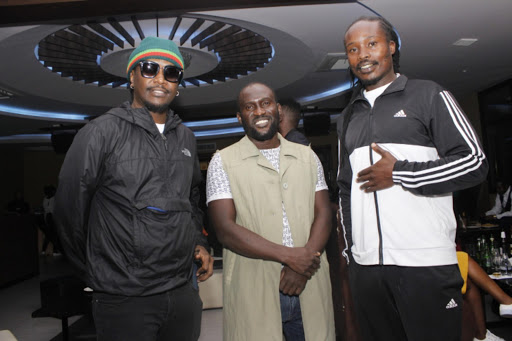 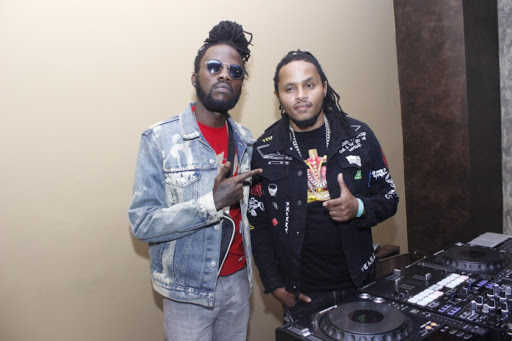 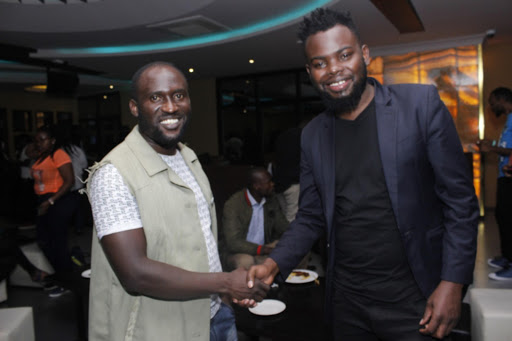 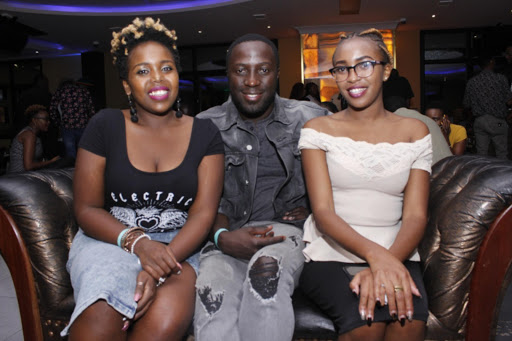 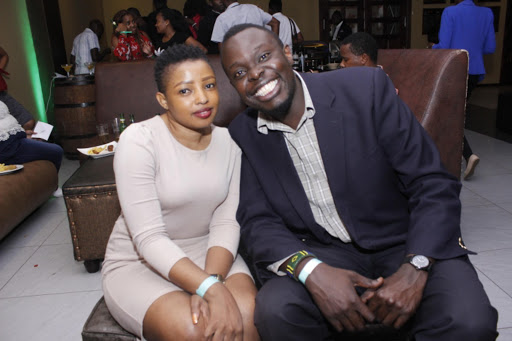 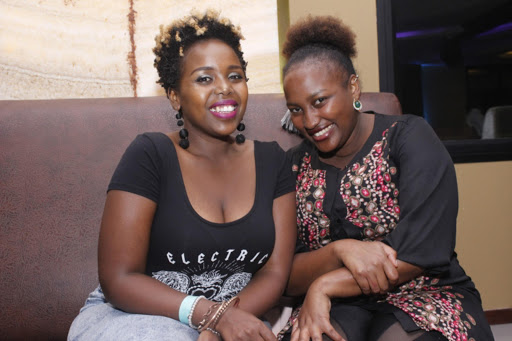 Chukua Selfie campaign was launched yesterday at the Kiza Ballroom. It was attended by top celebrities, among them DJ Shiti, Nyashinski, Fena Gitu, Jua Cali, DJ Kalonje and Shaffie Weru (who was the MC of the event).

The campaign is targetted at 18-24-year-old males and encourages them to take an HIV self-test from the comfort of their homes. The idea is for youngins to practice responsible sex by using a kit to test their status.

The founder of Chukua Selfie, Mr Eric, spoke about the campaign, which basically aims at reducing the infection rate of HIV/AIDs.

Speaking at the launch, he said the project started last year in Amsterdam and Prince Harry is an ambassador of the programme.

Celebrated actor DJ Shiti talked about the campaign an in an exclusive interview with, he said:

In this error, where people are sexually active, Chukua Selfie is going to help many to avoid being infected with HIV/AIDs. It will enable people to know their status before engaging in sexual activities. It takes a short time to get to know your status unlike going to a VCT, which consumes time. You're a VCT on your own.

DJ Shiti is convinced that the youths are going to embrace the new invention.

The campaign aims to achieve:

Break the cycle of HIV transmission and ultimately end the AIDS epidemic as a public health threat by 2030.

Re-introduce the category of HIV self - testing into the Kenyan market.

Make the act of self- testing as natural as applying cologne before a date.