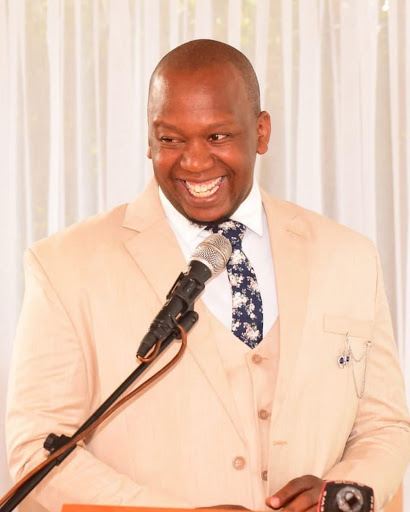 Grandpa Records and CEO Refigah announced the return of his label after a 22-month absentia from the music industry. Asked why so after a long hiatus, he stated that:

Wasafi has been around for at least three years. Diamond was the only one penetrating Kenya. But why have they taken over from 2016 to 2018, while we were away? Diamond and Wasafi Records are taking over in Kenya because Grandpa has been away and that the industry was unable to replace them.

He also said Pacho Records were taking over the fan-base from Grandpa but it reached a point when they went slow.

He also introduced his two new artises under his label, Mistony, a UK-based Kenyan pop artist who has lived there for the last 7 years and Naiweti, a Baringo based artist who has a new collabo with Wyre The Love Child.

Refigah also addressed the lack of adequate local content on Kenyan radio and TV. He noted the lack of unity among the key players in the local music industry urging them to come together and find common ground on how they can get out of this mess.

Refigah also refuted reports from some media sources that he had gone broke stating that he had put his efforts into building his brand and real-estate businesses.